Show of the week: ‘Meat: A Threat To Our Planet’ 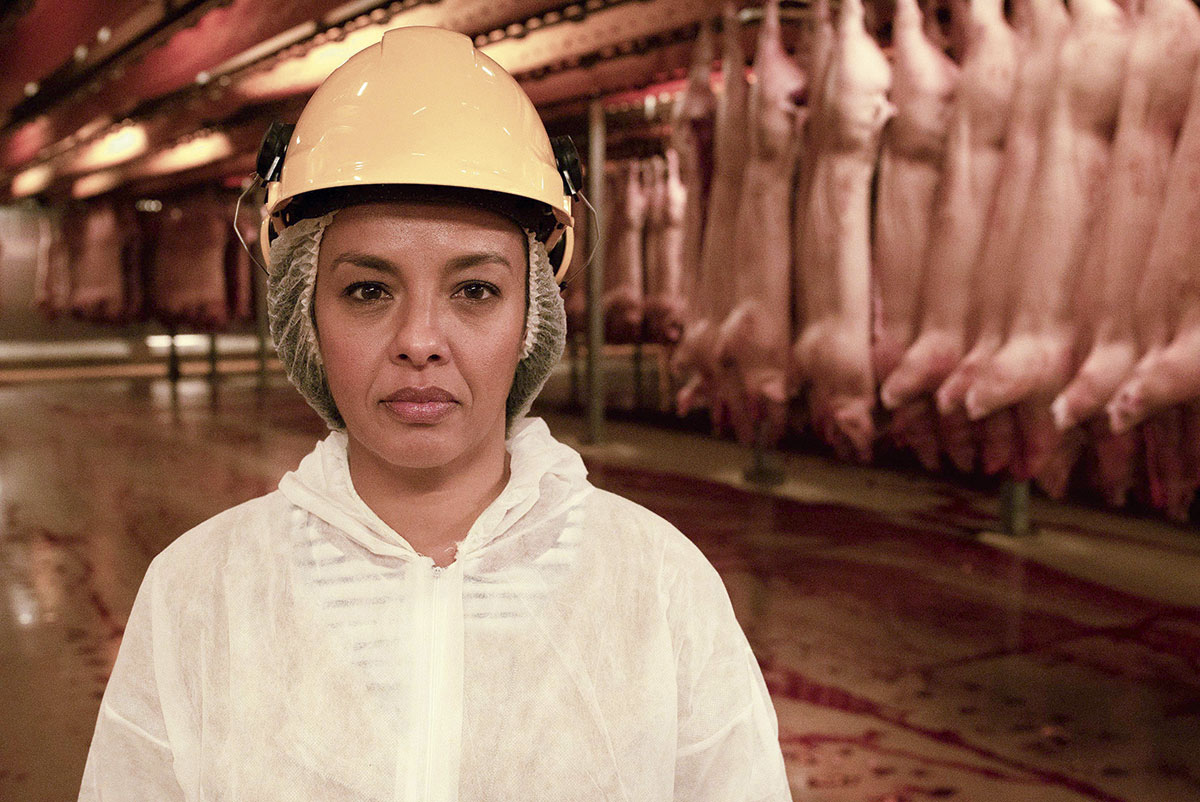 A one-hour special that caused controversy in the UK when it debuted on BBC One late last year, this show is from acclaimed producer Raw TV and follows on from 2018’s award-winning documentary Drowning In Plastic, which was also from animal biologist and meat-eater Liz Bonnin.

Her latest show takes viewers from cattle farms in the decimated Amazon rainforests to US research labs growing in-vitro meat, exploring how human consumption of animals is affecting the world’s environment and potentially its future as an inhabitable planet.

Bonnin’s aim “is to discover if our insatiable appetite for meat is killing the planet,” says All3Media, whose sales arm is selling the show globally.

The programme includes interviews with characters from all sides of the debate, including scientists who argue that meat is an essential part of our lives, to environmentalists who have been charting the effect of the three billion tonnes of animal manure created each year.

Alternatives to eating meat are also explored, with Bonnin speaking to food scientists who are developing new products designed to be incorporated into our every-day meals.

“The film is a fascinating investigation into the global meat industry and a planet’s ecosystem on the brink of collapse,” All3 adds.

Distributor: All3Media International
Producer: Raw TV
Broadcaster: BBC One
Logline: An investigation into the global meat industry and a planet’s ecosystem on the brink of collapse