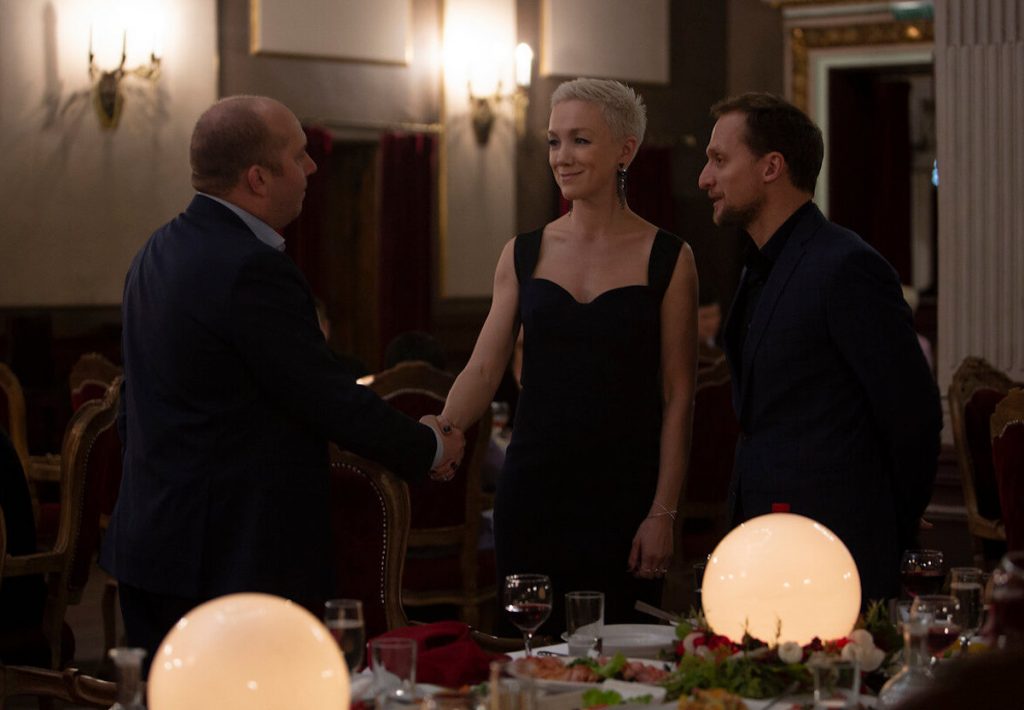 Amazon has picked up Moscow-based drama Russian Affairs for it service in Germany, France and the Netherlands.

The 8 x 50-minute show, produced by Russian media group Yellow Black and White (TBW), follows the story of a young woman who moves to the city to fulfill her dream of opening an art gallery but becomes embroiled in the murky but intoxicating world of rich socialites.

The show (aka Gold Diggers) debuted on streaming service Start in 2019 and is sold by Start Studios, the production arm of YBW and Start.

“We’re absolutely thrilled to be partnering with Amazon Prime Video to introduce our show to a European audience. Russian Affairs is a complex story with complex characters. There are no straight heroes or villains,” said Daria Bondarenko, EVP of international sales and co-pros.

Start Studio’s Russian Affairs is claimed to be the first Russian production to be distributed across Europe by Amazon. The prodco has previously struck an international deal with Netflix for Better Than Us.

The 1 x 60-minute show tells the dramatic and terrifying story of the recent ferocious wildfires to hit Down Under. The film, which broadcast on Channel 4 on 3 February, includes first-hand accounts from the firefighters and rescue teams combating the unpredictable firestorms and features drone footage to reveal the extent of the devastation.

Lilla Hurst, Drive co-MD, said: “The story of the battle against these apocalyptic infernos is an important one to tell, and we are in no doubt this landmark film will be of strong interest to buyers across the world.”

Ian Russell, head of international programmes at ITN Productions, added that the story “will resonate with audiences throughout the world. We’re delighted to be working with Drive on such a significant documentary.”

Australia on Fire: Climate Emergency is produced by ITN Productions. It was directed by Ariel White and executive producer is George Waldrum.