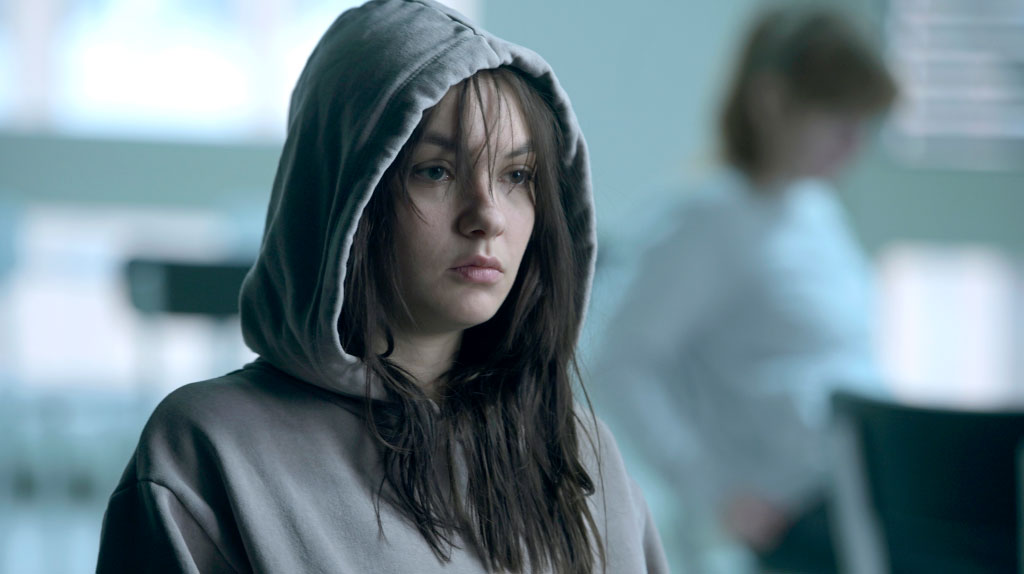 Principal photography has begun on MagentaTV drama Wild Republic at Germany’s MMC Studios and in Cologne.

The drama adventure series tells the story of a group of juvenile offenders who take refuge in the high Alps, forming a new society according to their own laws.

Wild Republic will premiere on Deutsche Telekom-owned streaming platform MagentaTV at the end of 2020. One year later, the series will air on public channels ARTE and ARD.

The series is produced by Lailaps Pictures GmbH, X Films Creative Pool and Handwritten Pictures in co-production with Deutsche Telekom, ARTE, WDR, SWR and ONE.

The scripts were penned by Arne Nolting, Jan Martin Scharf and Klaus Wolfertstetter in collaboration with MagentaTV and the public television partners.

Season One will be hosted and written by Ben Reiter, the journalist and author who predicted the Astros 2017 World Series victory in a June 2014 SI cover story, and author of Astroball: The New Way to Win it All. Season One will be produced by Leon Neyfakh and Andrew Parsons, co-creators of the podcasts Slow Burn and Fiasco.

A TV series based on the podcast is also in development by New York based TV production company Left/Right, a Red Arrow Studios company, along with Reiter, Leon Neyfakh’s Prologue Projects, and Fisher’s Underground Entertainment.

Throughout the podcast series, Reiter will explore the sign-stealing scandal that rocked the sports world this year when MLB unveiled the findings of its investigation, revealing that the Astros 2017 World Series winning season that led to their victory over the Los Angeles Dodgers was tainted by cheating.

Painless Productions has struck an overall deal with producer, director and showrunner Rob Saffi for paranormal and mystery programming.

Saffi served as showrunner for the company’s Travel Channel series The Holzer Files, and will now collaborate with Painless on two new unannounced projects for Travel.

Under the deal, Saffi will showrun, develop, and produce unscripted series with a focus on paranormal and mystery programming.

Painless delivered over 100 hours of programming across networks such as Travel, ID, Discovery, NatGeo in 2019, including Out There with Jack Randall (NatGeo WILD, Disney+) and Strangers Among Us (ID).