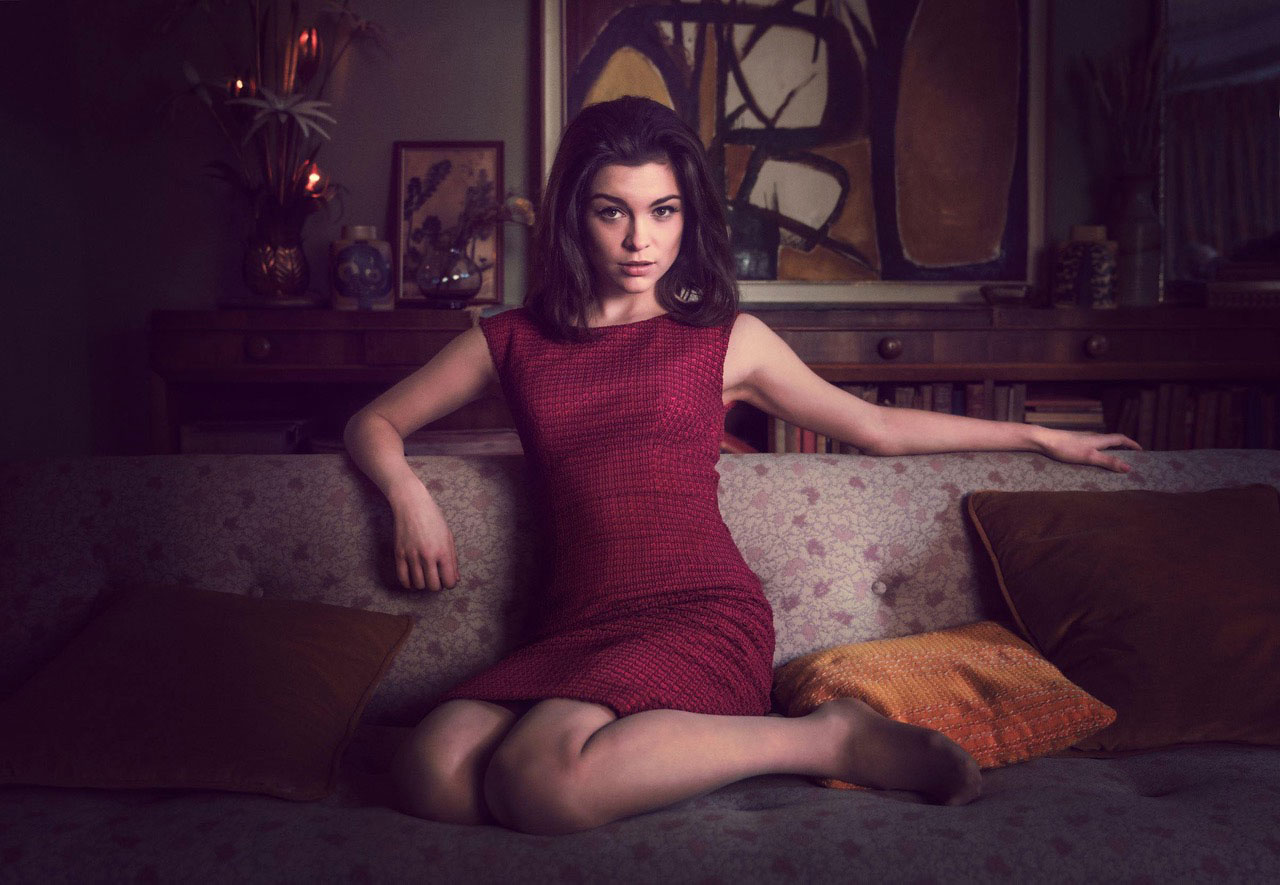 Keshet International has struck a raft of sales deals for BBC One’s sex scandal drama The Trial of Christine Keeler.

Deals have been completed in Australia, Benelux, Africa, the Netherlands, Spain, the UK and New Zealand for the six part drama, which has just finished a well-received run in the UK.

In Australia, KI has sold the first broadcast window rights to the premium drama channel BBC First, with ABC taking the second window.

BBC First has also picked up in the first window rights for the retelling of the Profumo Affair in Benelux and Africa, with KI selling the second window rights in the Netherlands to Dutch public service broadcaster NPO.

In Spain, it has sold first window rights to the female-skewing Cosmo TV, which showcases acquired scripted TV and films.

In the UK, Acorn Media International has acquired the home video rights for the six-part series.

KI has also sold the home video and digital rights for both Australia and New Zealand to ABC’s Home Entertainment division.

Keren Shahar, KI’s COO and President of Distribution said: By retelling this scandal from Christine’s perspective for the first time, this compelling period piece feels relevant and so very contemporary, despite depicting real-life events from nearly six decades ago.”

Keshet International distributes the series internationally, alongside Endeavor Content in the US.

The Trial of Christine Keeler is the first project to be supported by the KI Content Fund.