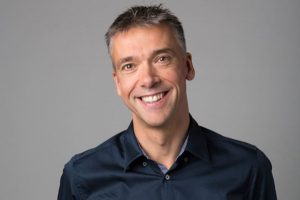 Former BBC executive Liam Keelan is to join The Walt Disney Company to oversee original productions in Europe and Africa for its TV and Disney+ services.

Based in London, Keelan will lead a team of development and production execs in the UK and across the region with a brief to deliver top quality television originals for The Walt Disney Company.

The original content play on Disney platforms including FOX, Disney Channel and Disney+.

Keelan previously spent six years as director of scripted content at BBC Worldwide (now BBC Studios). Before that he was BBC Worldwide global editorial director, and BBC controller of daytime and early peak.

Before joining the BBC, Keelan held positions as controller for daytime at ITV, head of scheduling and channel editor at UKTV.

Since leaving the BBC in 2019 following a restructure, Keelan has worked as a media consultant for Amazon Studios and a number of independent production companies.