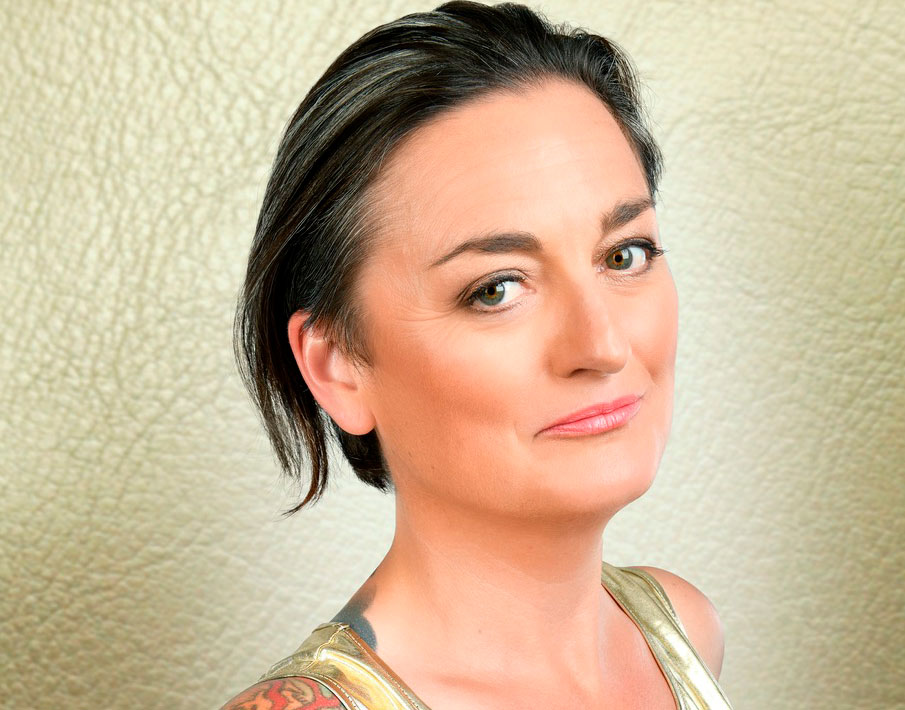 Devised and produced by Banijay Group’s Fizz and Northern Ireland-based Nice One TV, the 25×30-minute Lightning is billed as a fast-paced and frantic format that sees the traditional quiz show collide with gameshow, and leaves contestants’ nerves in tatters.

Six challengers battle it out across six rounds while a spotlight patrols the studio eliminating contestants. The challengers’ motivation is to do whatever it takes to stay out of the light.

Carla-Maria Lawson, BBC head of daytime and early peak said: “The pace and the calibre of competition in Lightning along with Zoe’s energy and wit, will bring a real buzz to BBC Two teatimes”.