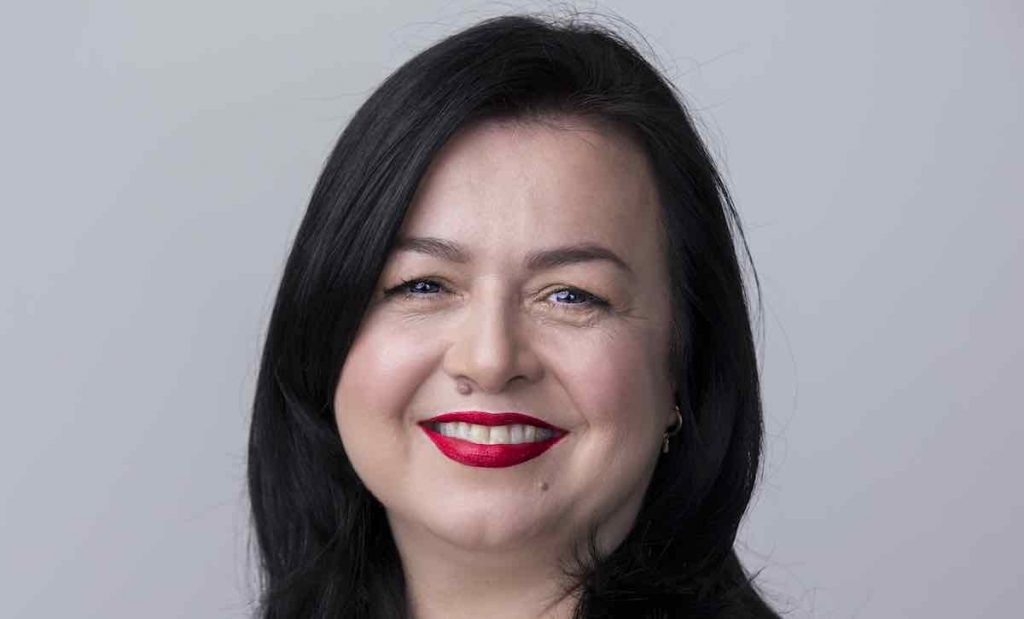 Plimsoll Productions, the UK-based outfit behind factual shows including Hostile Planet and Night On Earth, is launching a scripted division and has hired Lisa Gilchrist (Appropriate Adult) to run it.

Gilchrist becomes head of drama at the prodco and will be tasked with developing original scripted series with an initial focus on factual drama for the UK and international marketplace. She reports to Plimsoll CEO Grant Mansfield.

Her appointment comes six months after Plimsoll struck a private equity financing deal with Lloyds Development Capital (LDC) in a deal that valued the company at more than $100m. 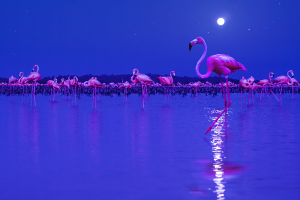 Plimsoll, which is based in the UK city of Bristol but has offices in Wales and LA, said at the time it would use the investment to expand its programming output and drive expansion into the US and other international markets.

Gilchrist has been in the drama business for more than two decades and has been behind shows including See No Evil: The Moors Murders for ITV, Channel 4’s Mo and BBC One’s The Moorside.

Mansfield said: “Lisa has built a reputation on delivering standout, award winning and emotionally powerful drama.  Her wealth of experience in development and production, with her particular expertise in securing extraordinary access to real life stories makes her the perfect fit to drive Plimsoll’s scripted ambitions.”

Gilchrist added: “I am thrilled to be joining Plimsoll Productions to spearhead their move into drama. I have been fortunate enough to work with some of the most exceptional creatives in the business and look forward to collaborating with new and established talent to bring bold and emotionally-powerful drama to both UK and international audiences.”

Plimsoll was founded in 2013 and now has a total workforce of more than 400 across its offices in LA, Bristol and Cardiff. It has been behind more than 50 series including the Emmy-nominated Hostile Planet for National Geographic, Night On Earth for Netflix and Veganville for the BBC.