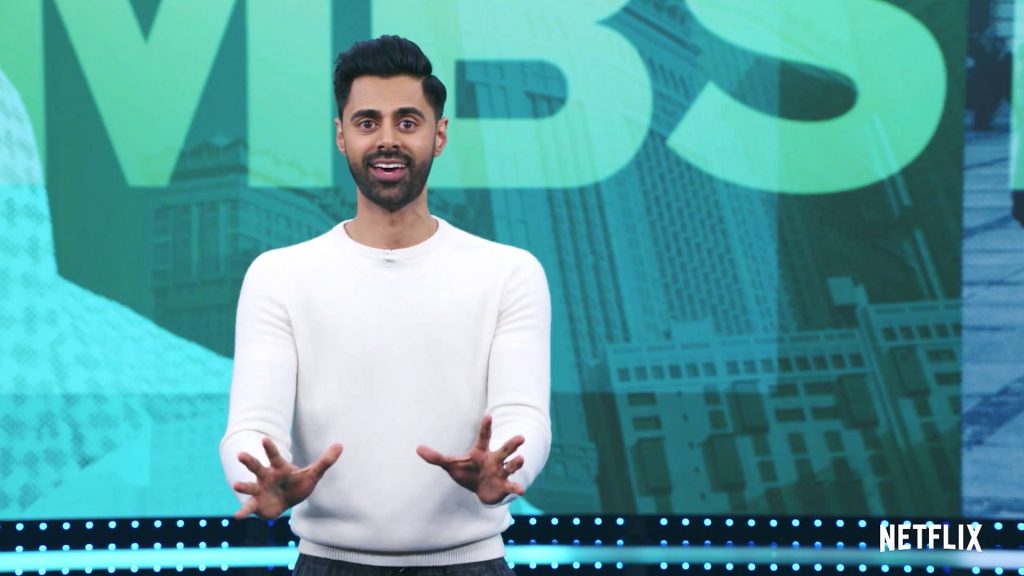 Netflix removed nine titles between 2015-20 as a result of censorship pressures from governments, the company has revealed.

The streamer has released its first transparency report which is designed to show Netflix’s environmental, social and governance performance.

The standout information from the Environmental Social Governance report is that of films and series removed from the service. In the report, Netflix notes that it has “been forced to remove specific titles or episodes of titles in specific countries due to government takedown demands.”

These include the removal of an episode of Patriot Act with Hasan Minhaj in Saudi Arabia where the titular presenter was highly critical of the country’s politics and crown prince Mohammed Bin Salman.

Elsewhere, 1987 war movie Full Metal Jacket was removed from Netflix in Vietnam, while The Bridge was taken down in New Zealand. Singapore was the biggest single country for requesting the removal of titles, with films Cooking on High, The Legend of 420, The Last Temptation of Christ, The Last Hangover and comedy series Disjointed were removed in Singapore.

Night of the Living Dead was removed in Germany where a version of the film was already banned.

The annual report also examined the company’s diversity efforts, and noted a recent study by the University of Southern California Annenberg Inclusion Initiative which “found that 20% of Netflix’s original US scripted films in 2019 were directed by women, nearly double the rest of the industry.”

However, the company also said that “there’s still much more to do” in order to increase the number of black, asian and latinx creators it works with.

Lastly, the report looks at Netflix’s energy usage and this is perhaps the most concerning for the company.