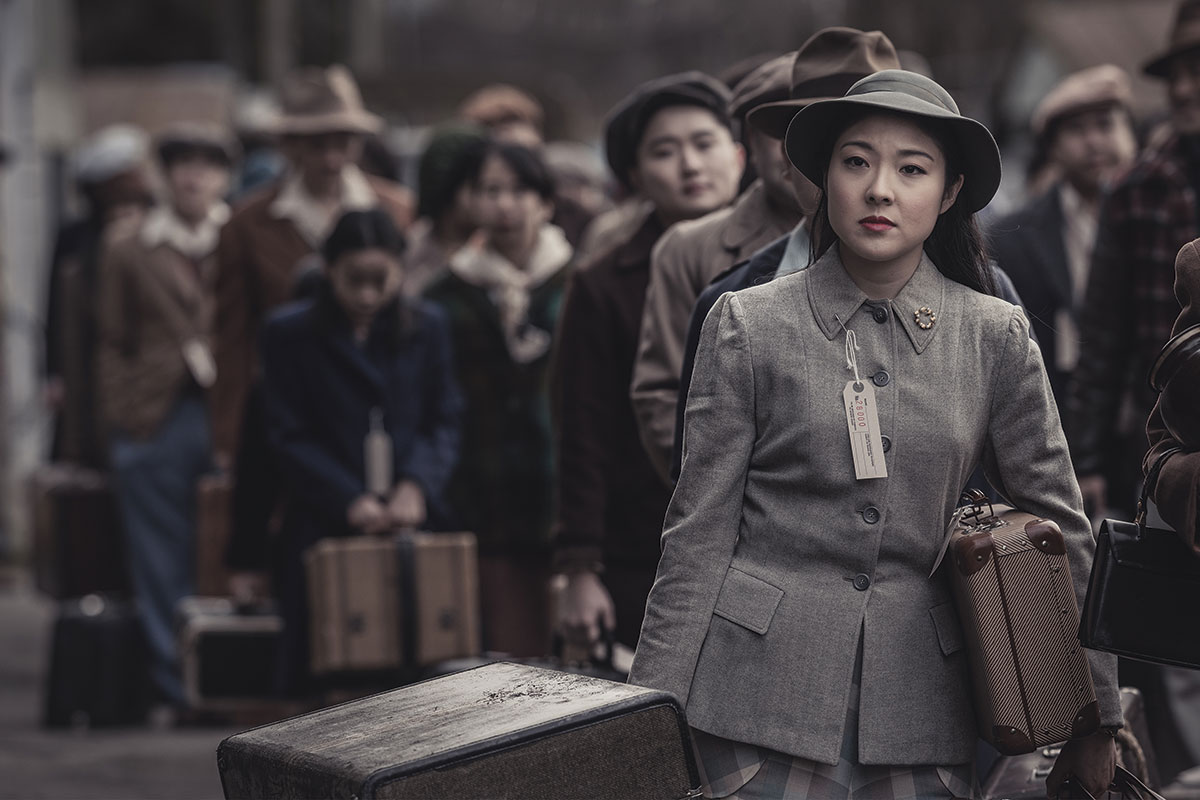 The deal will see Woo work with Netflix to develop, write and produce content across drama and science fiction genres.

A playwright, screenwriter, and writer/producer for television, Woo was most recently was co-creator, showrunner and executive producer of The Terror: Infamy on AMC, which was set during World War II, and centred on a series of bizarre deaths that haunted a Japanese-American community. 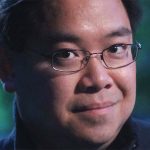 Other television credits include the Showtime series Sleeper Cell, the NBC series LAX, the Fox series Wonderfalls, and the WGN America series Manhattan.

On the film side, Woo developed and wrote the screen adaptation of The Immortal Life of Henrietta Lacks at HBO.

“We admire Alexander Woo’s passion for innovative storytelling and creating characters and narratives that captivate and transcend genres. We’re excited to have him on board and look forward to seeing what his creative talents bring to the screen next,” said Peter Friedlander, vice president of original series at Netflix.

“I love telling stories with an urgency and a reason for being, and can’t wait to tell those stories together with my new partners at Netflix,” said Woo.