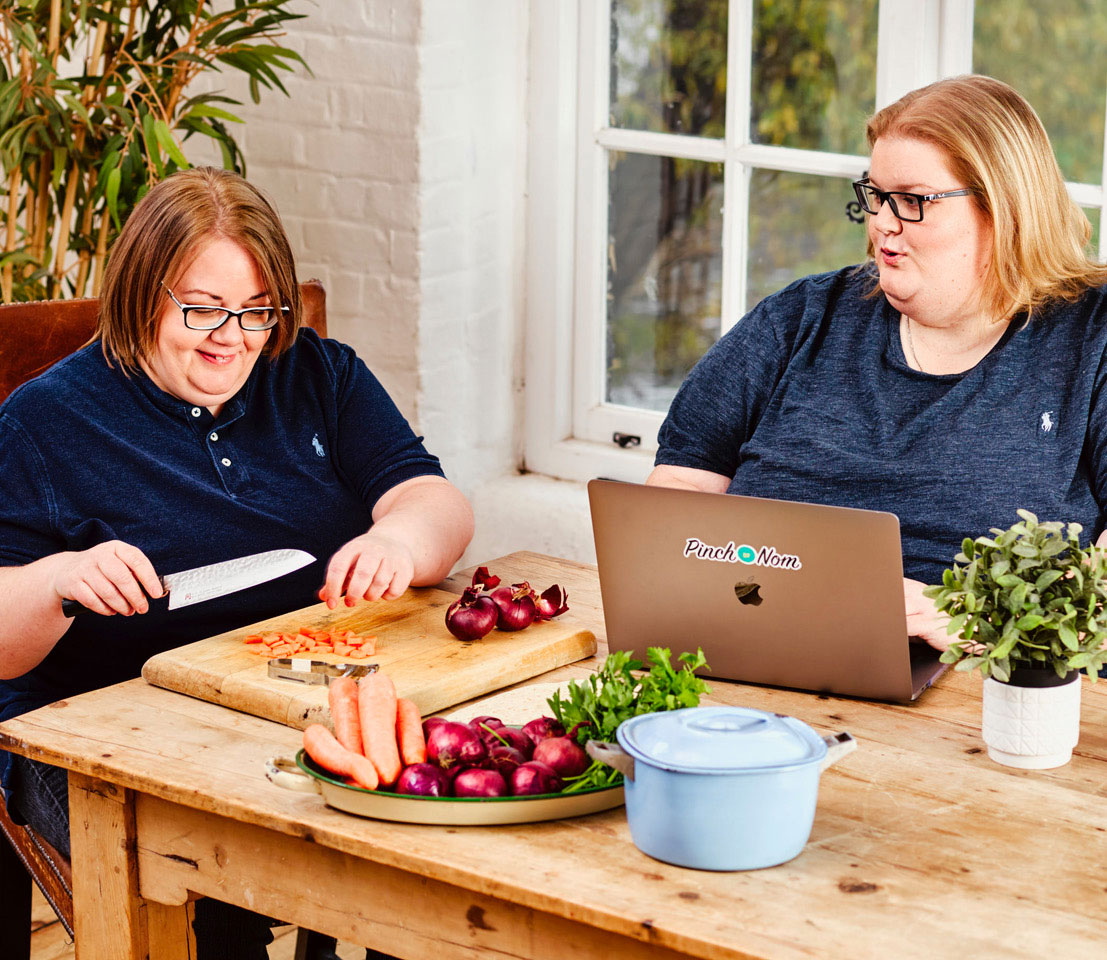 BBC Studios has secured an exclusive talent development deal with the writers of Pinch of Nom, Kate Allinson and Kay Featherstone, the UK’s most visited food blog.

The duo are also best-selling authors, having sold over 1.75 million books since launching their first book of simple slimming recipes last spring.

Published by Bluebird, an imprint of Pan Macmillan, it sold 500,000 copies in five weeks, making it the fastest selling debut cook book on record. In December they followed up with Everyday Light, which sold nearly 130,000 copies in its first week, taking it to the top of the bestseller list.

As part of the partnership arrangement, which was announced at the BBC’s Showcase event in Liverpool, Allinson and Featherstone will join forces with BBC Studios Production to create Pinch of Nom content for digital platforms, including their first podcast series, which will launch in March 2020 and video content for YouTube and Facebook. BBC Studios Production will also explore TV format opportunities with the duo.

The duo previously owned a restaurant together in The Wirral near Liverpool, where Kate was head chef.

Their journey into publishing and blogging began when, after attending a local slimming group, they were surprised at how little real cooking some members of the group did. They started creating and sharing healthy, slimming recipes and founded the Pinch of Nom blog with the aim of teaching people how to cook. Today it has over 1.5 million followers and Pinch of Nom is set to launch in 17 territories in the spring, including the US in May.

Allinson and Featherstone said: “We are so thrilled to be working with BBC Studios to create such fantastic, interesting digital content. We can’t wait to share it with our brilliant online community and are grateful that BBC Studios shares our excitement, alongside our vision. This partnership gives us the help and opportunity to create a podcast and further content that our community has requested and we can’t wait to get started!”

Jon Swain, head of BBC Studios unscripted productions said: “Kate and Kay’s infectious warmth and honesty and their amazing ability to connect with people has meant they have built up an impressive community of passionate followers. We look forward to working with them to develop new content across a range of platforms and to bringing Pinch of Nom to an even wider audience.”