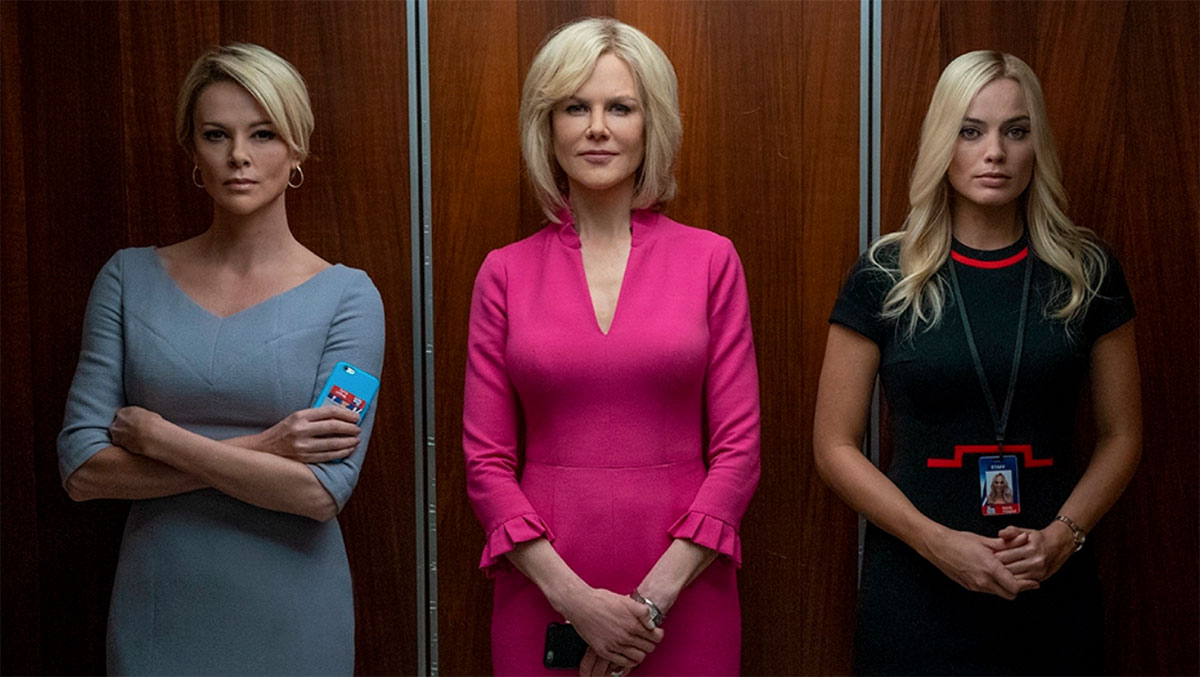 Lionsgate has agreed an output deal with its Starz’s international streaming platform Starzplay for split first pay streaming rights in the U.K. to Lionsgate’s recently released and upcoming feature films.

Under the deal, Starzplay’s U.K. subscribers will be able to access first-run movies from parent company Lionsgate, including Knives Out, Bombshell, Angel Has Fallen and Rambo: Last Blood along with Lionsgate U.K.’s The Personal History of David Copperfield and Military Wives.

Lionsgate’s first-run films will launch on Starzplay six months after debuting on Amazon Prime Video in the territory.

The Lionsgate titles join TV series already available on Starzplay, including The Act, Pennyworth, Castle Rock and The Spanish Princess.

“One of our top priorities is to supply Starzplay with a deep roster of exciting Lionsgate content that complements their original programming and third party acquisitions as they continue to launch their service around the world,” said Lionsgate president of worldwide television and digital distribution Jim Packer.

Starz executive VP of international digital networks Superna Kalle said: “Offering consumers great content is key to growing our subscriber base as we continue our international rollout, and this partnership only scratches the surface of what Lionsgate and Starz can achieve together.”