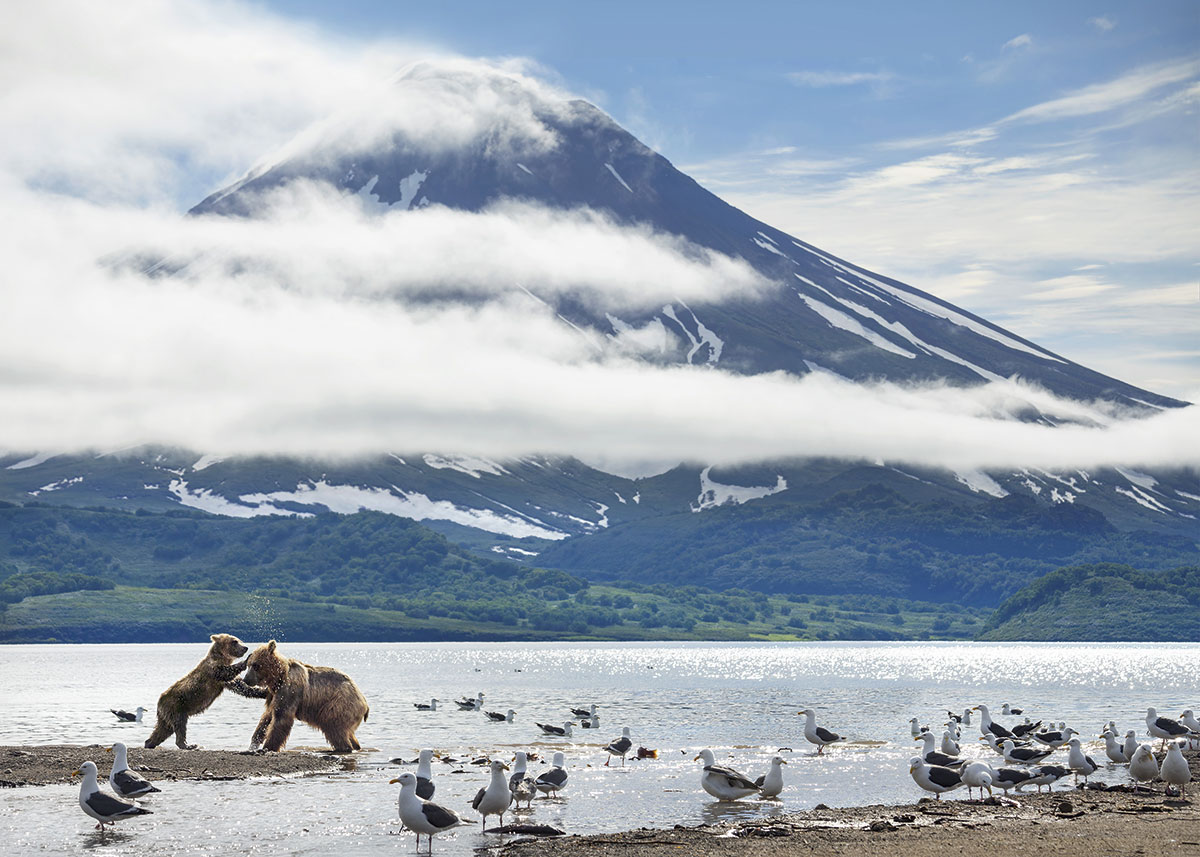 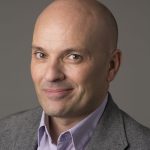 At this month’s BBC Showcase, a key launch will be Perfect Planet – a series that BBC Studios unscripted portfolio director Mark Reynolds describes as “the next landmark natural history series” to air on BBC this year.

Produced by Our Planet maker Silverback Pictures and co-produced by Tencent Penguin Pictures, France Télévisions and The Open University, the series examines how wildlife is affected by weather, ocean currents and humans.

As well as natural history, Reynold’s remit at BBCS encompasses all specialist factual, music, documentary and current affairs – investing in shows, brokering co-production deals and handling distribution, both for BBCS Production programming as well as from other UK independent producers.

BBCS has stakes or first look deals with indies including Expectation, Amazing Productions and Mighty Productions, and Reynolds says the key focus on deals is “what fits with the best interests of the producer” – making sure that BBCS brings in the right partners and maximises the value of the producer’s IP. Players like Amazon and Netflix, he adds, provide “a fantastic opportunity”.

Reynolds adds that there’s a growing appetite for long-form documentary that can help explain the complex political and economic forces affecting the world. He picks out upcoming series Putin: A Russian Spy, made by Rogan Productions for Channel 4, as a notable addition. 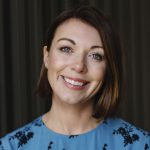 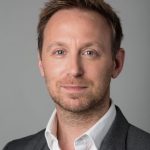 BBC Studios is taking a broad range of drama, both in tone and budget, to this year’s BBC Showcase.

Director of drama Martin Rakusen, who focuses on dramas produced by the BBC Studios Productions division, picks out three very different series to highlight: sci-fi drama The Watch, inspired by Terry Pratchett’s Discworld novels, which is being produced for BBC America; crime drama We Hunt Together, which is being made for UKTV’s Alibi channel; and BritBox commission The Sister Boniface Mysteries, a light-hearted murder mystery. 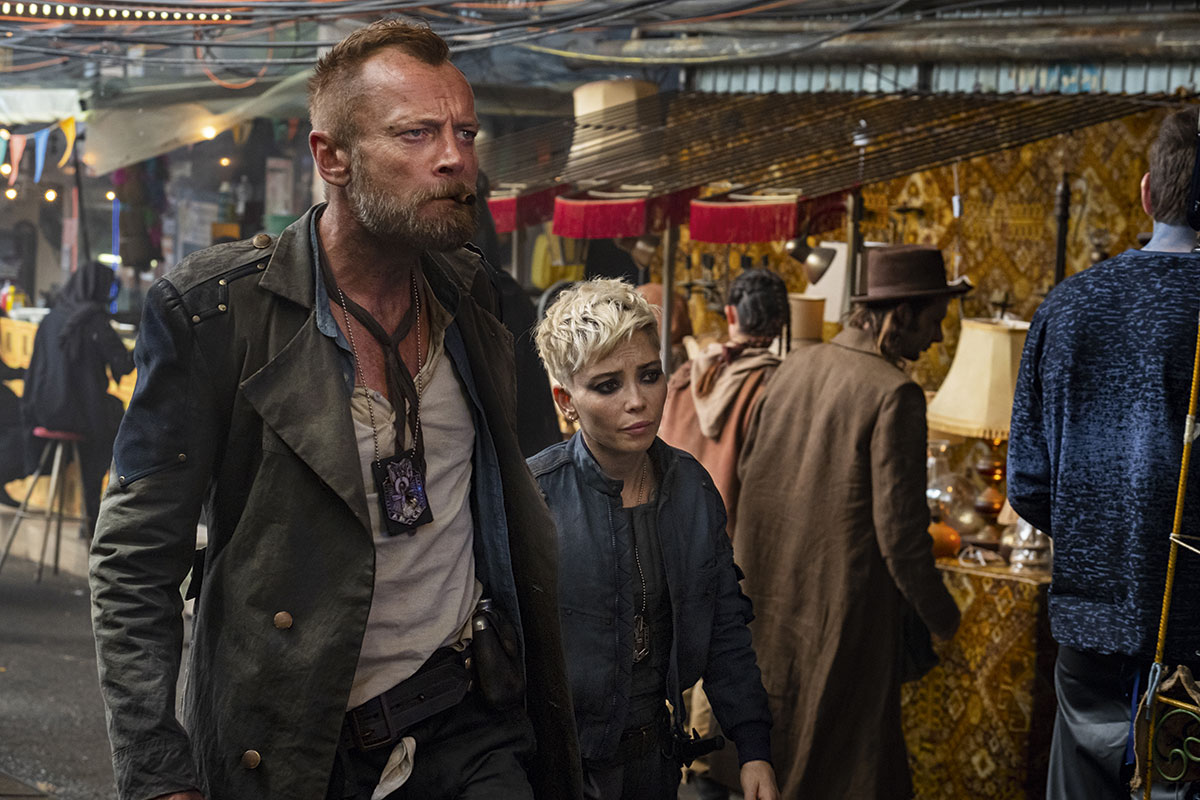 “They show we’re working with the best film and Hollywood talent,” says Stone, who leads on shows made with indie producers. She says BBCS is now working much more closely with US broadcasters such as HBO (His Dark Materials), streamers such as Netflix (The End of the F***ing World), and broadcasters like ZDF and France Televisions (The Majorca Files), as well as financiers like Anton (McMafia), to fund shows. Rakusen adds that the quality “benchmark” has never been higher. “It’s a constant reminder that the strength and conviction of storytelling have to cut through.” 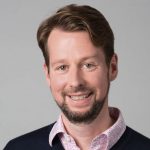 As director of comedy at BBC Studios, Jonathan Blyth has a broad remit.

He works with the in-house comedy team in BBC Studios Productions, led by Josh Cole, as well as some 50 indie comedy producers to develop, finance and monetise shows on a global basis.

To underline the role that BBCS plays in comedy, he cites upcoming series The First Team, which will launch at BBC Showcase. Produced by Fudge Park and written by Iain Morris and Damon Beesley (The Inbetweeners), 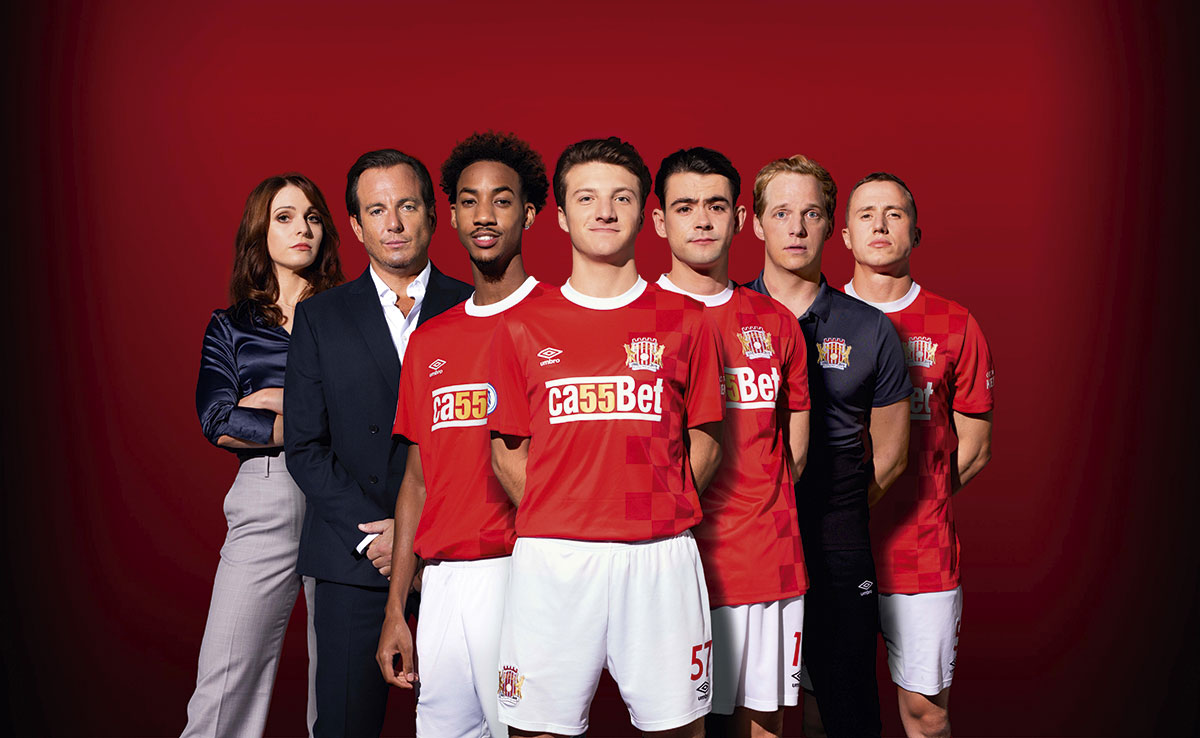 BBCS financed development and scripts for the series, which was subsequently greenlit by BBC2, and is handling global distribution rights. BBCS was “heavily involved in the editorial” with Morris and Beesley, says Blyth, helping to develop a show that both had global appeal but also worked for a home audience on BBC2.

He adds that BBCS can also help bring extra resource to shows, citing Michaela Coel’s January 22nd. The show explores the question of sexual consent in contemporary life and is “really of the moment” says Blyth. He flew out with Coel (Chewing Gum, Black Earth Rising) and producer Various Artists to pitch January 22nd to possible US partners last March, ahead of production starting. HBO boarded for US, Canada and international distribution later in the year.

Similarly, BBCS helped to bring Amazon Studios on board Stephen Merchant’s recently greenlit BBC1 series The Offenders. The streamer has rights in the US, Canada and Australia, helping to “up the ambition” of the series.