The documentary, which is set to launch later this year, will explore connections between different music genres – tango and classical. 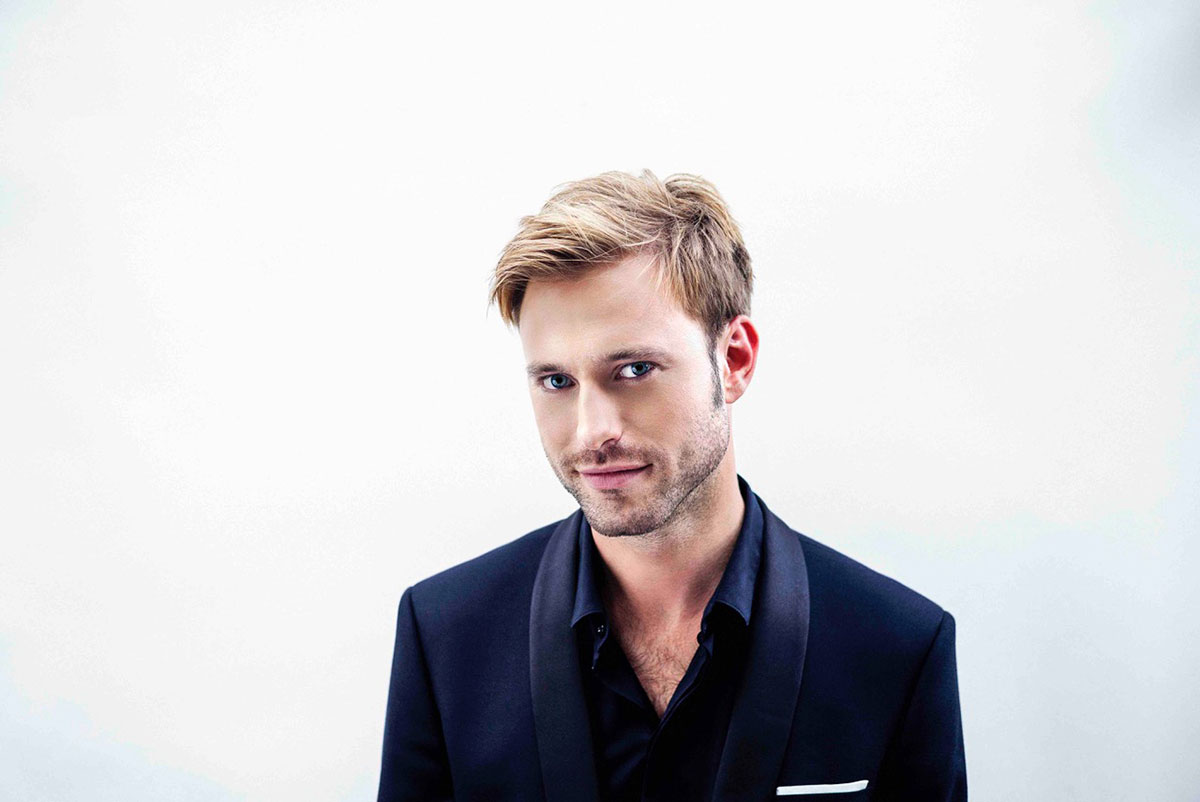 Breaking Music follows German baritone Benjamin Appl in Buenos Aires and Berlin, looking for the similarities and differences between the genre he masters and the artistry of tango.

In Berlin, accompanied by pianist Jose Gallardo, he will perform for an audience of music aficionados, narrating his adventures and premiering an original song composed for the occasion.

The show is directed by Marcelo Lezema and written by Martin Preusche.

We’re hoping to expand this documentary format to explore other music genres in the future. Breaking Music complements our slate of high-quality programming across our portfolio of brands throughout Latin America,” said Ricardo Deben, EVP and managing director of AMC Networks International – Latin America.