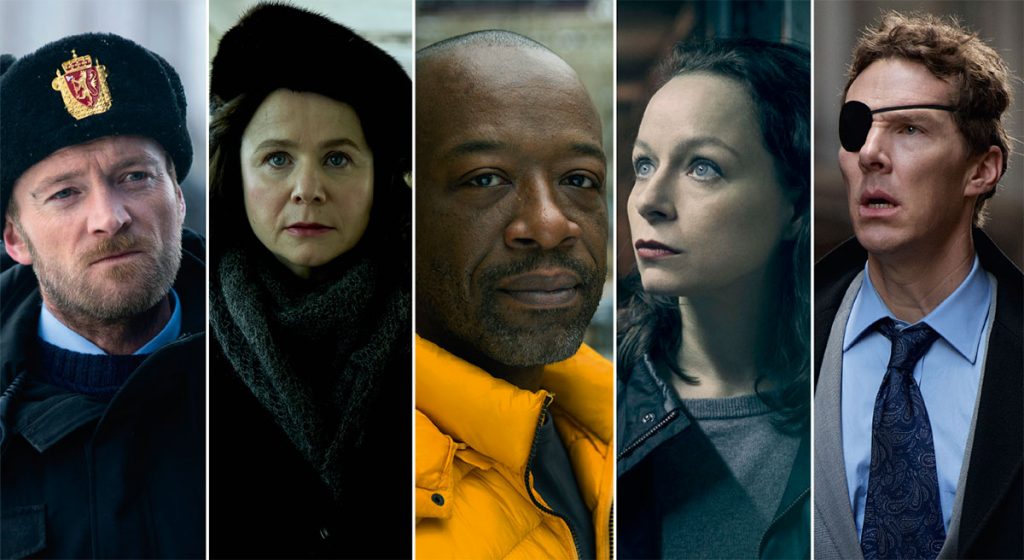 UK-based pay TV operator Sky has failed to hit its own target on the diversity of writers for its shows, after unveiling interim results from its tracking of BAME inclusivity on screen and behind the camera.

In the 12 months to the end of September, BAME representation on screen across Sky’s entertainment channels was 31%, ahead of the company’s published target of 20%.

Off screen, Sky said at least one person from a BAME background now holds a senior production role on every Sky commissioned show.

However, the data revealed that only 8% of writers were BAME against a company target of 20%.

Sky said it has a variety of programs aimed at addressing the under-representation including Sky Table Reads, a monthly event launched in 2015 that is led by Sky Drama and spotlights writers from BAME backgrounds. It is designed to provide an opportunity for casting directors to introduce diverse acting talent to producers and executives.

Sky Studios CEO Gary Davey, who is also exec sponsor of BAME inclusion at Sky, admitted the data “highlighted specific areas where we need to re-double our efforts.”

He added: “This is especially the case among the writer population, where we’ll be stepping up efforts to address the under-representation of BAME voices. We believe in broad and representative creative input, so we have to continue to step up in this area.”

The results were collated from data collected by Sky from across its original commissions made in the UK as part of Project Diamond, which has been created by the TV industry’s Creative Diversity Network (CDN).

The next publication of the industry-wide Diamond report, the third of its kind, is scheduled for release later this month.