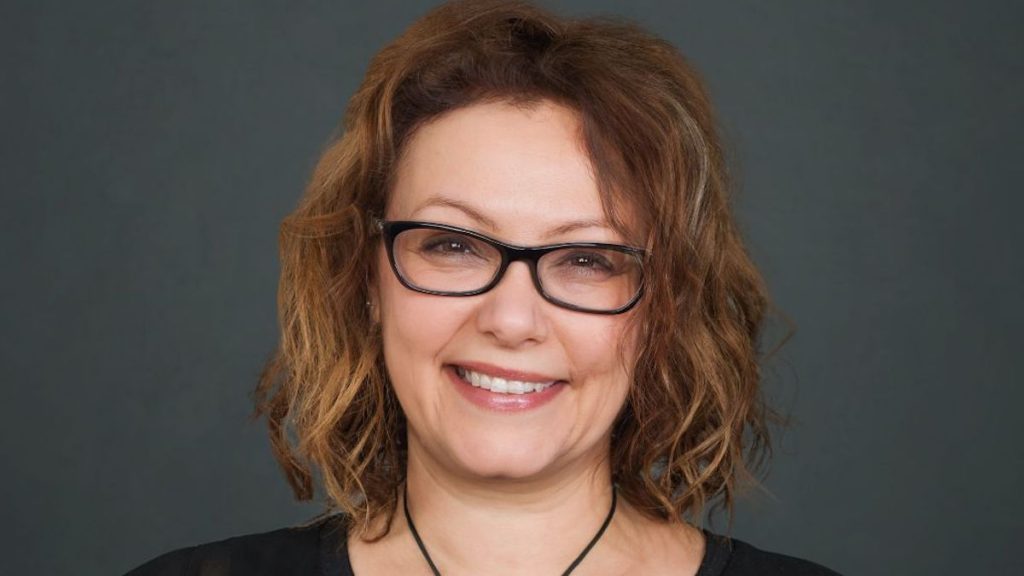 Johnson, who was previously VP of scripted at FNG in Europe & Africa, will oversee creative for the Red Arrow Studios-owned UK producer, which is led by MD Hilary Bevan Jones.

She will work across the prodco’s slate, which has included Vienna Blood for ORF and ZDF, two seasons of Matthew Parkhill’s Deep State for FNG, and forthcoming BBC One drama But When We Dance.

Johnson most recently oversaw originals at FNG in Europe & Africa, where she worked across production, development and drama commissioning. She acted as commissioner and exec producer on Deep State and Canal+ co-commissioned series War Of The Worlds. 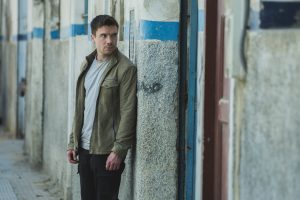 Prior to that, she worked at Keshet Productions UK, La Plante Productions and was a commissioning editor for drama and comedy at Sky One.

Bevan Jones said: “Our work together on Deep State was an incredibly rewarding experience and we are all excited that Sara is joining at such an interesting and creative time for our company.”

Johnson added that she would help to grow Endor’s “existing and vibrant slate at all stages of development and production.” She will work with the prodco’s team, which includes production execs Samantha White and Eamon Fitzpatrick, producer Jez Swimer and development exec Charlie Niel.

Red Arrow Studios, meanwhile, is in the process of being sold by German owner ProSieben, with All3 and AMC in the running to acquire.