Chinese cookery format picked up in UK by Beezr Studios 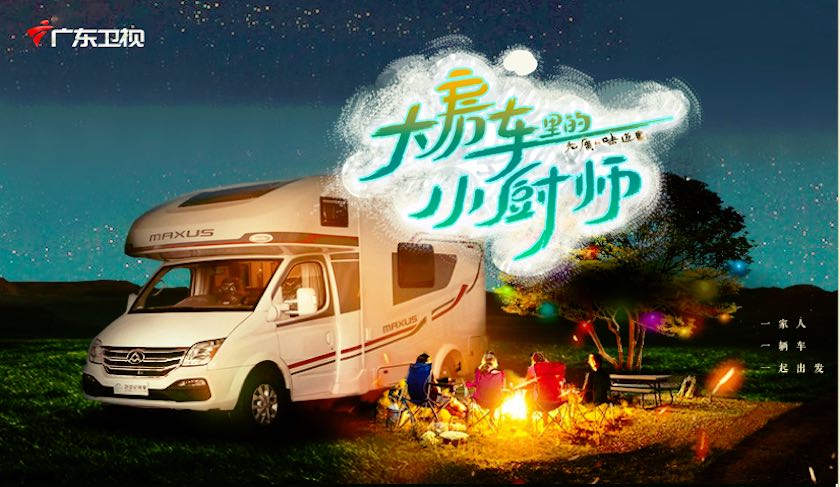 Little Chefs In The RV

Little Chefs In The RV is from Guangdong Television and follows kids and their parents as they travel the country in campervans, learning along the way about food ingredients, farming, foraging and cooking.

The idea was developed by producers of A Taste of Guangdong, in association with the UK’s China Media Centre at the University of Westminster and Beezr’s development consultant Clare Thompson.

The series will be produced in China this summer, with Beezr simultaneously developing and pitching the UK version. 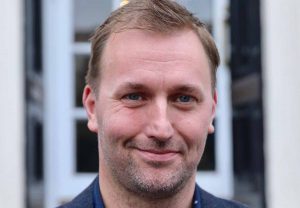 Alasdair MacCuish, MD at Glasgow-based Beezr, said: “It taps into so many things everyone is talking about right now – from reconnecting with nature, to food production, meat and where our meals come from.

“In China, as here, there’s also lots of concern about families no longer having time together to hang out, cook and learn from each other. This is a really nice way of doing all that, with a fun contest, some lovely British travelogue and a bit of Secret Life Of 4 Year Olds-style child psychology thrown in.”

MacCuish added that the show could work with alternative casts, such as young millennials leaving home, older people or celebrities.

The deal marks Guangdong TV’s first format sale and Beezr’s first international acquisition, as the Glasgow-based company ramps up its ambitions in daytime and lifestyle programming.

In related news, Beezr has promoted producer David Marshall, who was previously head of development, to become head of factual entertainment. His recent credits include Impossible for BBC One and Kirstie’s Homemade Christmas for Channel 4.