ProSieben and Discovery’s streamer Joyn moves into reality with Constantin 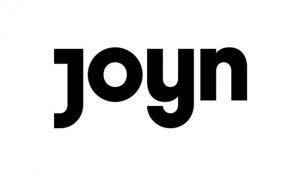 ProSiebenSat.1 and Discovery’s streamer Joyn has ordered its first reality TV format, with Germany’s Constantin Entertainment onboard to produce.

The show then follows how the dating process proceeds, with the format exploring the role that age plays when two people fall in love and what happens when people from different generations are dating.

The format is already in production, with a launch date yet to be released.

ProSiebenSat.1 and Discovery’s streamer Joyn, which launched in May, commissioned its first original late last year with the drama Dignity. 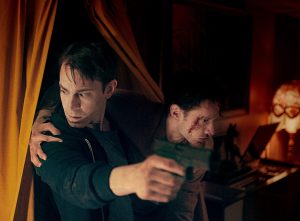 The 8 x 52-minute political thriller – commissioned by Joyn for Germany and Mega in Chile – is inspired by the true story of the mysterious German cult Colonia Dignidad, set up in Chile by former Nazi soldier Paul Schaefer. Red Arrow Studios International has secured global distribution rights to the drama.

Joyn claims to offer the largest free TV offering in Germany, with live streams of 55 channels on a single platform.

All channels from ProSiebenSat.1, Discovery, Viacom, WELT, Sport1 and the various channels of public broadcasters ARD and ZDF are included in the service, alongside other partners. The service has more than 3.8m active monthly users.

In related news, last week Constantin Film appointed Brandon Zimon as its EVP of US television.