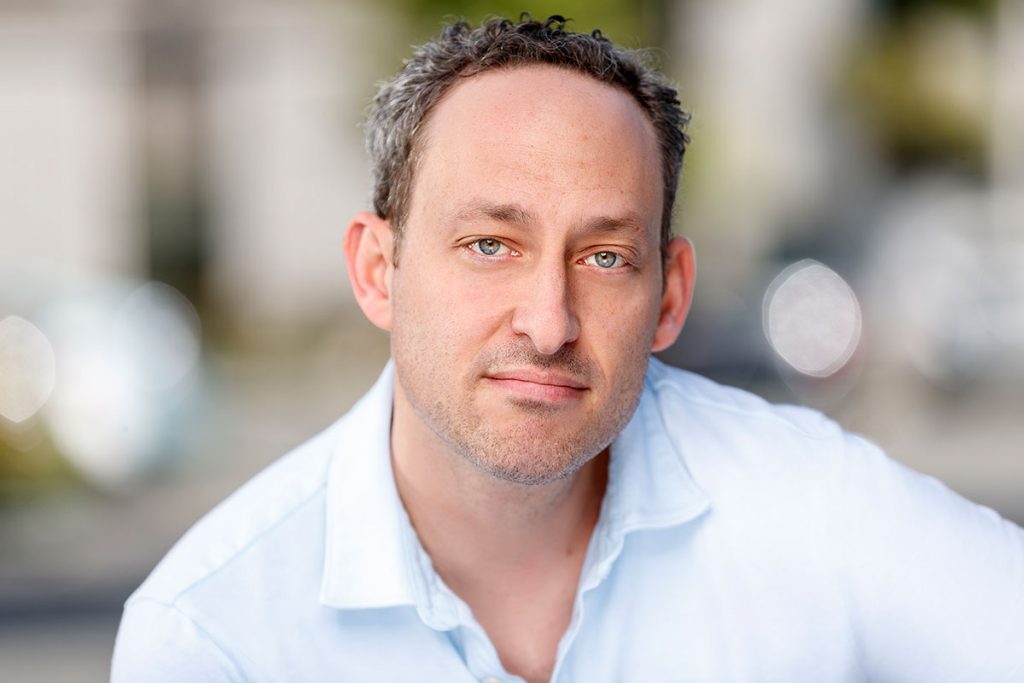 I’ll just admit it. I think Realscreen, the non-fiction (OK, reality) television conference that kicks off every January is fun.

And it’s not because I have three kids and a social life that never recovered since I graduated from college in 2000. It’s because the business as a whole, especially in cable, has changed mostly for the better. The magnification of a business and its people is best seen, I think, through the lens of its industry gatherings.

So, if Realscreen were a social experiment petri dish and we were the scientists, here’s what I think some takeaways might be: 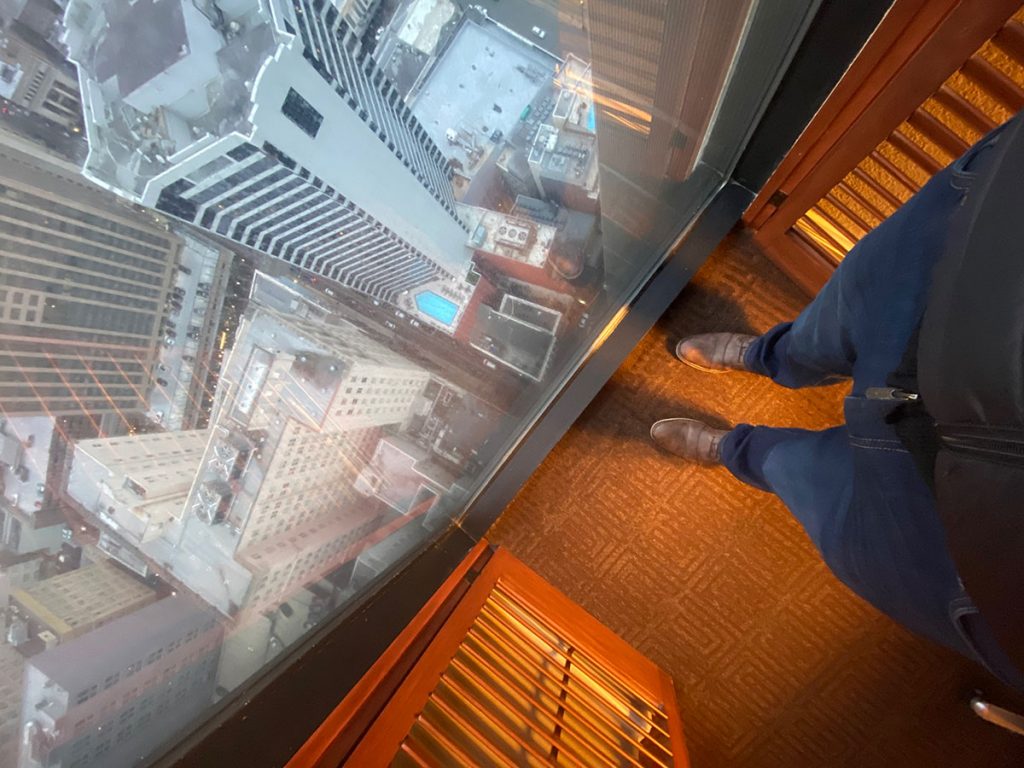 The genre has been forced to grow and evolve, and for cable networks that’s especially hard. If you’re a buyer in, say, animal programming and you do it well and then what seems like overnight a hot-shot streamer steps in and becomes the sexy stop for all things nature, you’re suddenly forced into a creative corner. When creative people are forced into a corner, they find another way. I heard more buyers ask for risky concepts (and mean it) than ever before. 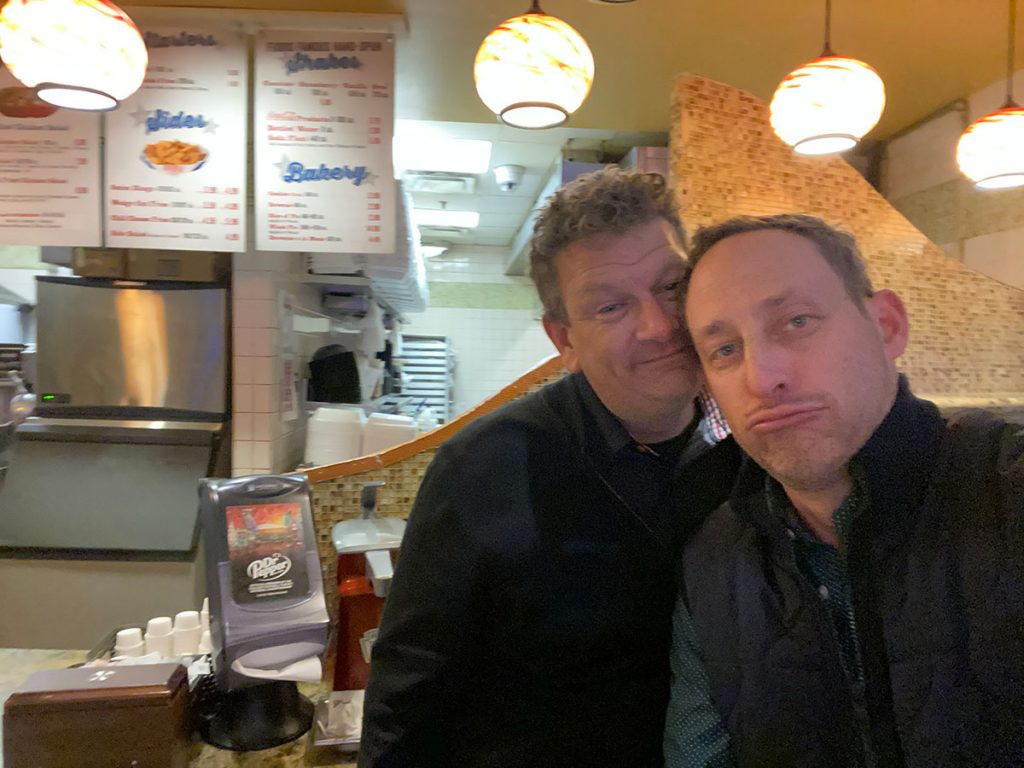 Genuinely, buyers now are more humbled and appreciative to work in television than ever before. I had seriously terrific dinners that didn’t feel transaction-driven – it felt like people who share a common goal and want to connect. Part of this is a business growing up, which is tired of stigma and looking for meaning.

There was a time when non-fiction/reality producers were just seen as ‘sellers.’ Almost as if you can sell insurance, you can sell television concepts. I’m biased as all hell, but I think that’s over. In fact, this producer community has grown entirely unpretentious and whatever smarmy associations may have existed are on the way out. In fact, this producing community has come to be a triple threat because… they have to be. Sure, they have to be sellers and business people but they also absolutely need conviction, passion and vision. If they don’t, it’s simply too competitive to get content financed. They need it all and this generation of producers seems to have it.

The general manager of Discovery ID & Travel is a great swing dancer. 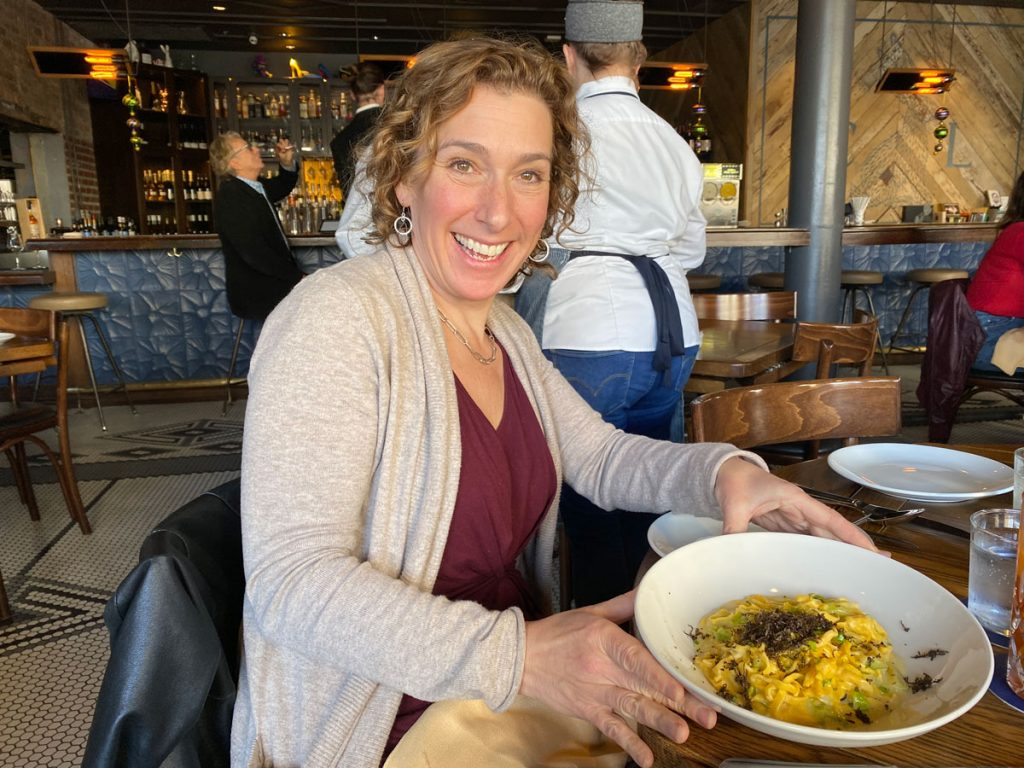 The eating in New Orleans is so damn good. And, I’m kosher! But, besides hanging my head shamefully around the waitstaff, the ambiance of a big New Orleans dinner makes you pretty much forget whatever self-hatred you may be clinging to.

As much as a dream as it is to be away from politics and ‘the world’ for a few days – most of us come out of documentary or news, or some tenant of it – we know we’re powerful. We know that media, stories and voice matter. We are weaponised, we know it and we feel lucky.

Please note that my publicist would not allow me to publish two other stories, but for more, please, reach out to me at [email protected]

Ari Mark is co-founder and co-president of AMPLE Entertainment, which recently premiered The Lost Women of NXIVM on ID and a reboot of Cold Case Files for Netflix. Other shows on the slate include 9 Months With Courteney Cox (Facebook), The Lost Gold Of World War II (History) and Could You Survive The Movies (YouTube).