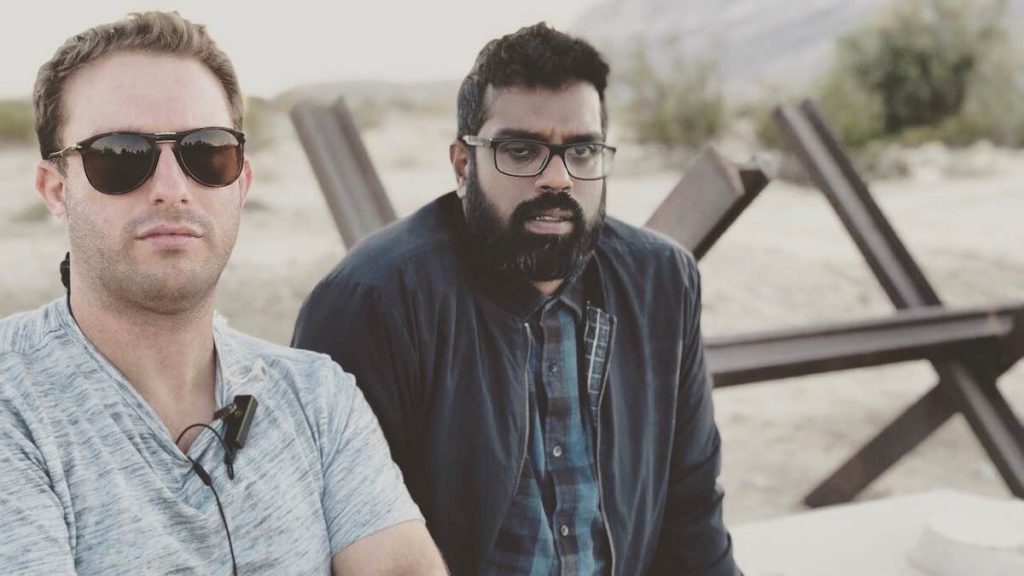 Ranga Bee will work directly with Sky Studios to develop new projects for Sky’s customers across Europe and beyond, with co-developed projects exec produced by Jon Mountague, director of comedy at Sky Studios.

The development funding will also be used to help Ranga Bee to attract talent to work on the committed projects for Sky Studios. Resultant shows will be sold by Sky’s Comcast sibling, NBCUniversal Global Distribution.

Ranga Bee, which was co-founded by Ranganathan and producer/director Benjamin Green, has worked with Sky on two seasons of The Reluctant Landlord, a semi-autobiographical sitcom in which Romesh inherits a pub he doesn’t really want.

The comedian has also worked on Romesh Presents, a series of 10 shorts for new and emerging comedy talent on Sky One, and was also a panellist on the channel’s A League of Their Own.

Gary Davey, CEO of Sky Studios, said: “Romesh has been entertaining Sky customers for years with his unique style of humour and I couldn’t be more excited about this new deal with Romesh, Ben and the whole Ranga Bee team. The Reluctant Landlord is a brilliant show and I look forward to seeing what new scripted comedies we can produce together.”

Ranganathan and Green added: “We set up Ranga Bee to make great comedy shows with both new and established talent and we’re thrilled to be partnering with Sky Studios to help further that ambition. We look forward to making innovative and genuinely funny comedy and comedy dramas together. This is also a great opportunity for Romesh to pretend to support other talent.”

Sky Studios was established in June last year and has 52 scripted shows in production across Europe. The company has also unveiled plans for Sky Studios Elstree, a major new TV and film studio with 14 sound stages.