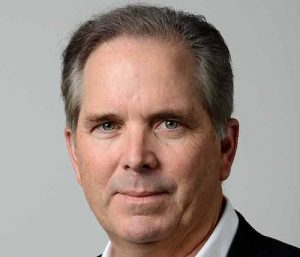 Disney is pushing forward with introducing an integrated management team for its SVOD service Hulu, with the streamer’s CEO set to depart as a result.

Randy Freer, who took charge at the US-based outfit in 2017, will be replaced by Kevin Mayer, Disney’s direct-to-consumer and international (DTCI) chairman.

Mayer was appointed in 2018 to head up the worldwide division that will house international operations and its streaming services.

Hulu execs, including those overseeing distribution and sales, will now report into Mayer’s team, meaning the management of Disney+, Hulu and ESPN+ will now fall under the same central Disney leadership team.

Freer took charge at the US-based Hulu in 2017, replacing Mike Hopkins as CEO. Prior to that he headed up Fox Networks Group.

His exit comes after Disney took full operational control of Hulu from Comcast last year, with the Mouse House now wanting to “more closely integrate” the streamer into its business operations.

Disney had already moved responsibility for Hulu’s scripted originals under Disney TV Studios boss Dana Walden, while the Mouse House’s US network FX said it would also launch a hub on the streamer. That, in turn, means FX chief John Landgraf will also have substantial input into what appears on the streamer. 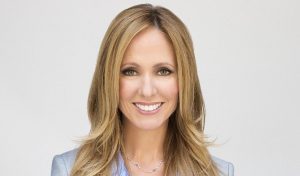 Hulu was set up by companies including Fox, Time Warner, Comcast and Disney in 2010. The latter took full control in 2019 after acquiring a raft of entertainment assets from Fox, including its 30% stake in the streamer.

Mayer said: “I want to thank Randy for his leadership the last two years as CEO and for his collaboration the past several months to ensure an exceptionally bright future for Hulu.

“With the successful launch of Disney+, we are now focused on the benefits of scale within and across our portfolio of DTC businesses. Further integrating the immensely talented Hulu team into our organisation will allow us to more effectively and efficiently deploy resources, rapidly grow our presence outside the US and continue to relentlessly innovate.

“There is a tremendous amount of opportunity ahead and I am confident in our ability to accelerate our positive momentum and better serve consumers.”

Freer added: “Hulu has established itself as a leading choice for consumers looking for the best TV service available today and I am confident Hulu will thrive inside Disney under DTCI’s leadership and resources.”