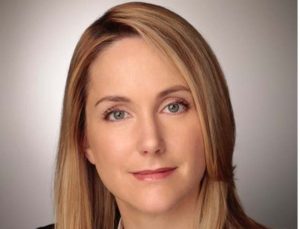 Fenske was previously president of production for Entertainment 360, the joint venture between talent agency Management 360 and Media Rights Capital.

She took up that role last year, having previously been SVP of development at Universal Cable Productions. Prior to that she worked in marketing for BBC One in the UK.

Fenske will be based in LA and report to Snider, who said the exec was “not only wildly talented, but she brings a clear-eyed discipline and expertise to every project and opportunity.

“And, more importantly, her taste and passion is symbiotic with that of Sister’s, with a dedication to developing extraordinary voices and stories. We are all thrilled Kate is joining our team as we continue to build out our Los Angeles base.” 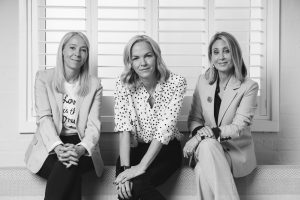 Sister was launched last year off the foundations of Featherstone’s scripted indie, Chernobyl producer Sister Pictures, with offices in LA and London. Its corporate HQ is in the UK. Murdoch, Snider and Featherstone are co-owners and co-founders of Sister.

Murdoch, who founded superindie Shine Group in 2001 and sold it to her father’s 21st Century Fox in 2011, is executive chairman of Sister, and is reportedly putting up most of the financing for the new company.

The combination of Featherstone’s drama track-record, Snider’s Hollywood industry expertise and relationships, and Murdoch’s financial resource and track record in building production companies is likely to make Sister a formidable player in the international market.