HBO Max costs AT&T $1.2bn after ‘Friends’ and others taken off US market 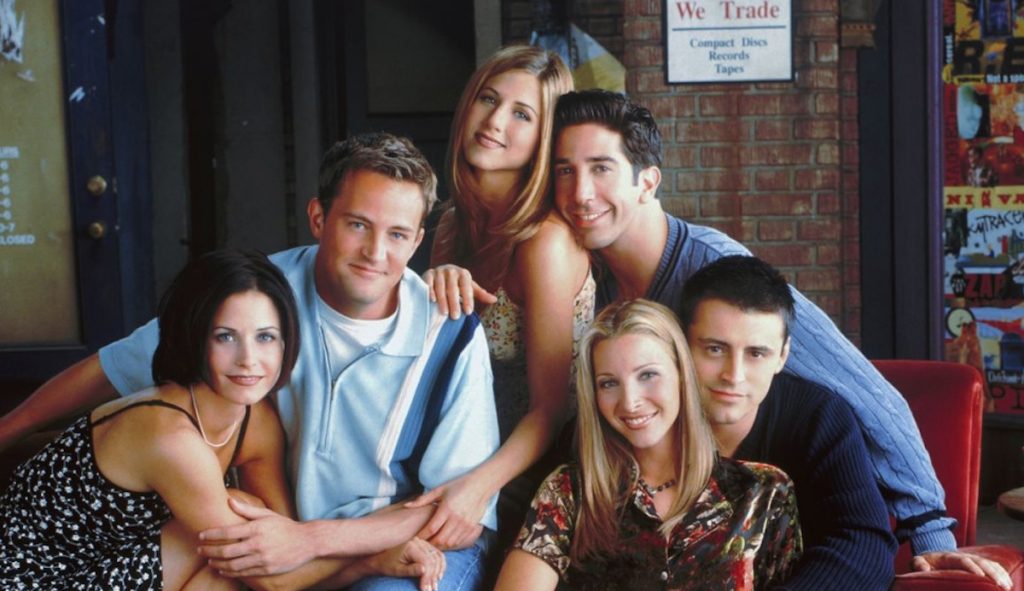 Soon-to-launch US streamer HBO Max has cost AT&T’s WarnerMedia over US$1bn in forgone revenue, the operator’s quarterly results have revealed.

By ensuring content such as Friends could exclusively be streamed on the service, WarnerMedia missed out on over $1.2bn in licencing revenue during the quarter. The service also cost Warner $500m in lost Earnings before interest, tax, depreciation and amortization (EBITDA).

John Stephens, senior EVP and CFO of AT&T clarified during the company’s earnings call that the company had “made the strategic decision to give HBO Max exclusive streaming rights for top programs including Friends, Big Bang Theory and other popular shows. In the past, we would have sold these externally.”

The company clearly laid out HBO Max, which launches in May, as one of its key performance objectives. It reiterated that the service aims to be the “highest quality, premium SVOD that appeals to a wide demographic” with “high-quality content that is culturally relevant.” 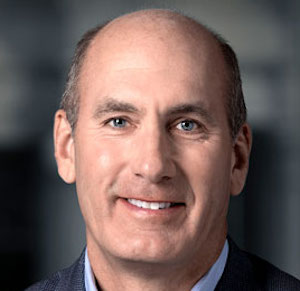 AT&T COO and WarnerMedia chairman John Stankey said that HBO Max would be “the highest quality premium SVOD in the market with a great experience, better curation, and higher percentage of culturally relevant offerings than competing products.” He added that “a successful launch of HBO Max is critical to our plans in each of the next three years.”

The service will be available at no extra cost to over 10 million AT&T HBO customers, HBO Now direct-billed subscribers and AT&T customers who subscribe to the operator’s premium video, mobile and broadband packages. Stankey said that he wanted HBO Max to “have a positive and immediate impact on the stickiness of our wireless and pay TV and broadband offerings.”

The company also said that it is “pivoting” its linear strategy around HBO Max. As a part of this, the content on TNT will shift more towards unscripted shows, while TBS will, according to Stankey, “supplant hours” that “might have been more general entertainment-oriented content that you are going to see showing up on SVOD platforms like HBO Max moving forward.”

Both networks will focus on sports and “water cooler” television that requires concurrent viewing.

This is a continuation of a shift that started earlier this month, with WarnerMedia announcing that its Audience Network pay TV channel would be changed into one designed to market HBO Max. As a part of this, upcoming shows on the premium channel are likely to become exclusive to the streaming service. On the call, Stankey said that this strategy is all a part of “some pretty aggressive promotion” for HBO Max ahead of its May launch.