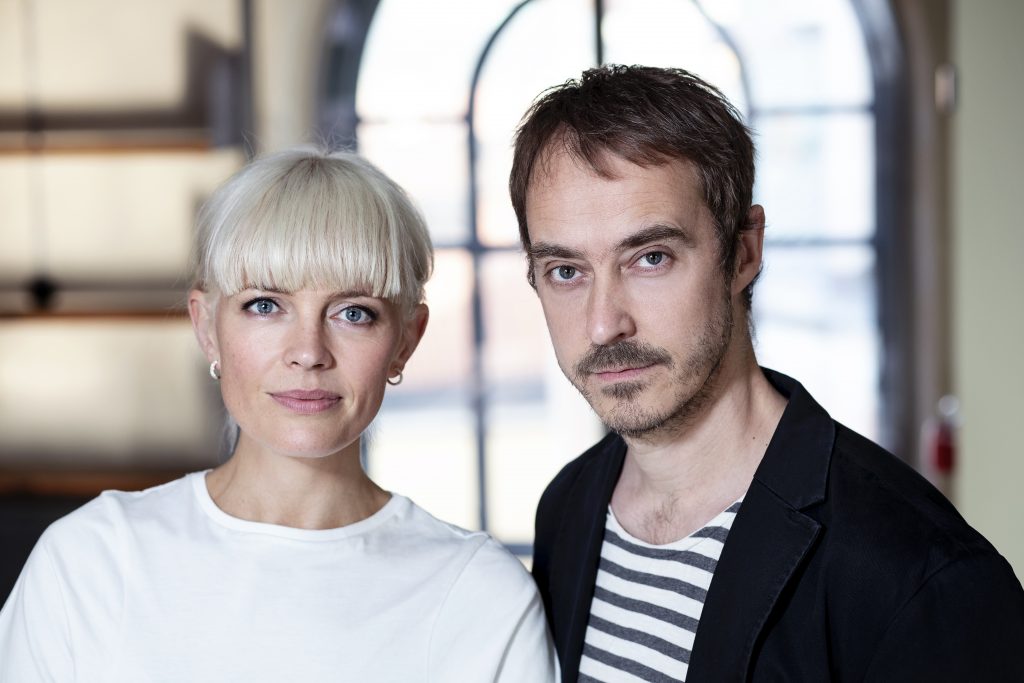 Nordic Entertainment (NENT) Group has commissioned a Swedish romantic drama series, adding to its fast-expanding originals roster that is set to hit 30 shows this year alone.

Harmonica has been co-created by Josephine Bornebusch (Love Me) and will premiere exclusively on NENT’s Viaplay streaming service across the Nordic region in 2021.

The show follows two former country music stars who attempt to salvage their career and relationship by embarking on a tour of Europe that brings their problems to a crescendo but also offers them a chance to find harmony together.

The six-episode series is co-written and co-directed by Bornebusch and Karlsson, and is produced by Sofie Palage for Warner Bros. International Television Production (WBITVP) Sweden. Filming will start in April in Sweden and Belgium.

Bornebusch’s Love Me has become a hit for Viaplay and was recently extended into a second season.

Filippa Wallestam, NENT Group chief content officer, said: “Josephine Bornebusch has an exceptional ability to turn the drama of our relationships into unique stories that captivate an entire region. Audiences have already fallen for Love Me and the combination of Bornebusch and Jonas Karlsson will make Harmonica an equally compelling experience.”

NENT Group has launched 71 original productions and is set to premiere a minimum of 30 in 2020. Its slate over the last six months includes Box 21, The Art Of Living, season three of Occupied and Honour.