Show of the week: Night On Earth 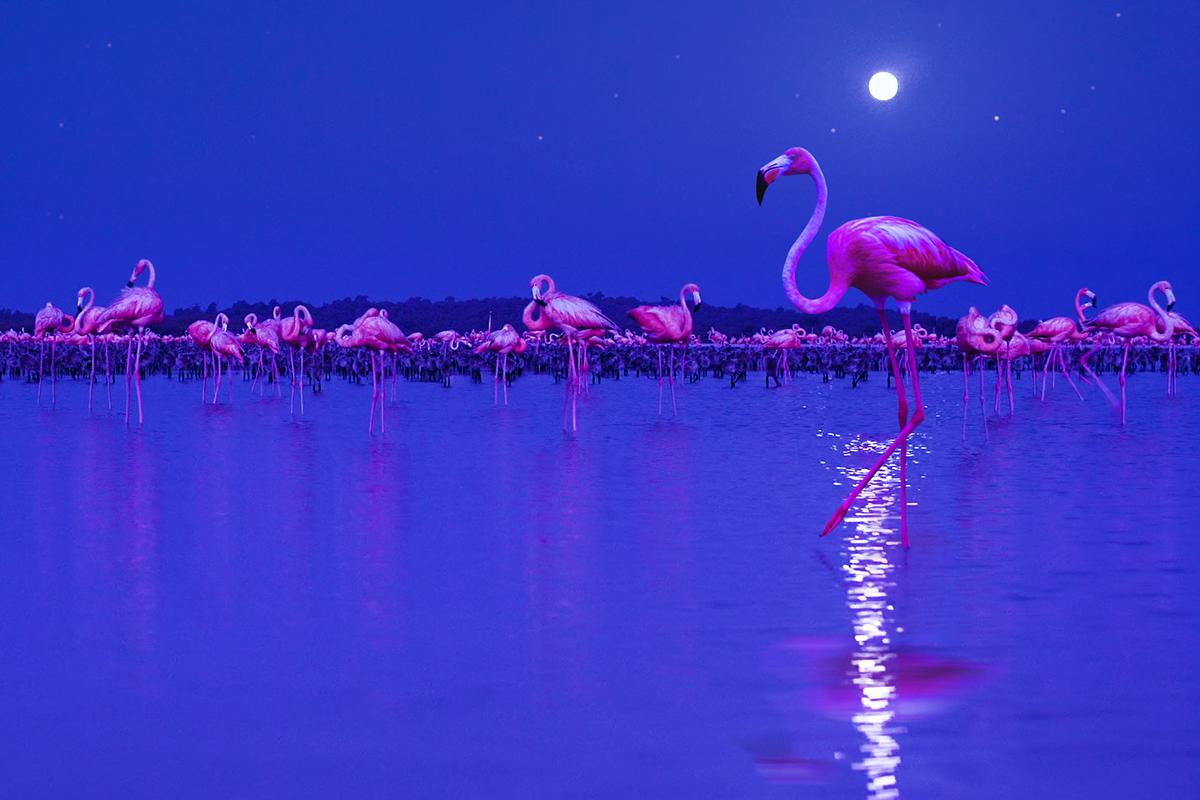 Night On Earth, which debuts on the streamer on 29 January, is designed to shine a light on the nocturnal activities in the animal kingdom and explore how wildlife interact between dusk and dawn.

“This is the first time that technology has allowed us to make an entire series about what animals get up to at night,” explains Bill Markham, series producer for Plimsoll Productions and Night On Earth.

Two main types of cameras were used in filming, Markham says: a new generation of low light devices that can film UHD, in colour, by the light of the moon; and thermal imaging cameras that can operate in no light at all.

“We turned our cameras on key habitats around the world – from primary rainforest and the freezing poles to dark seas and modern cities​ – to find out how animals survive in vastly different conditions after dark.

The show joins Netflix’s burgeoning natural history slate, which also includes Life In Colour and the David Attenborough-narrated Our Planet. For Plimsoll, the show is one of the first to emerge since the Bristol-based producer secured funding from private equity firm LDC.

“The night is a new frontier,” continues Markham, “there are so many untold stories. And so much is still unknown. Scientists often discover new species. By exploring the night they are uncovering new behaviours as well.”

It wasn’t all plain sailing however, as Markham found with the nocturnal activities of big cats in South America.

“One crew spent five weeks in the Brazilian Pantanal to find out what jaguars do at night,” he says. “The answer is, next to nothing. Luckily the crew then found an ocelot stalking the treetops for roosting birds. You won’t believe it when you see it – incredible treetop athleticism. On a moonless night in total darkness. I think the ocelot is going to gain a lot of admirers.”

His favourite sequences, however, were of Caribbean Flamingos, filmed in the Yucatan Pensinsula. “Using the low light camera we reveal that the new parents are active around the clock… looking pretty in pink against the night sky.

“Some of the most touching stories involved the smallest animals. In Alaska we filmed a wood frog freezing solid overnight… then defrosting at dawn. Incredible.”

Logline: When the sun goes down, a new world awakes. New technology reveals wonders of the planet in a completely new light. Across the globe we discover a hidden side to the world’s greatest landscapes and animals.