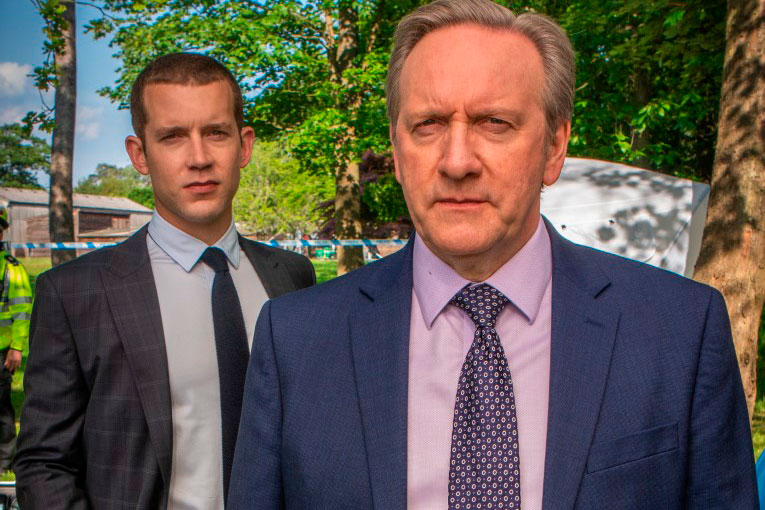 Also heading to Acorn TV from all3media international’s detective drama slate are three seasons of Miss Fisher’s Murder Mysteries, the first season of Ms Fisher’s Modern Murder Mysteries and new feature film Miss Fisher and the Crypt of Tears, all from Every Cloud Productions, along with season one of Bunya Productions’ Mystery Road. Further titles featured in the deal are two six-part series from Rollem Productions – Girlfriends and Love, Lies and Records.

Don Klees, SVP of programming for Acorn TV, AMC Networks, said: “We know our subscribers will be extremely excited to watch these shows on Acorn TV in Latin America.”