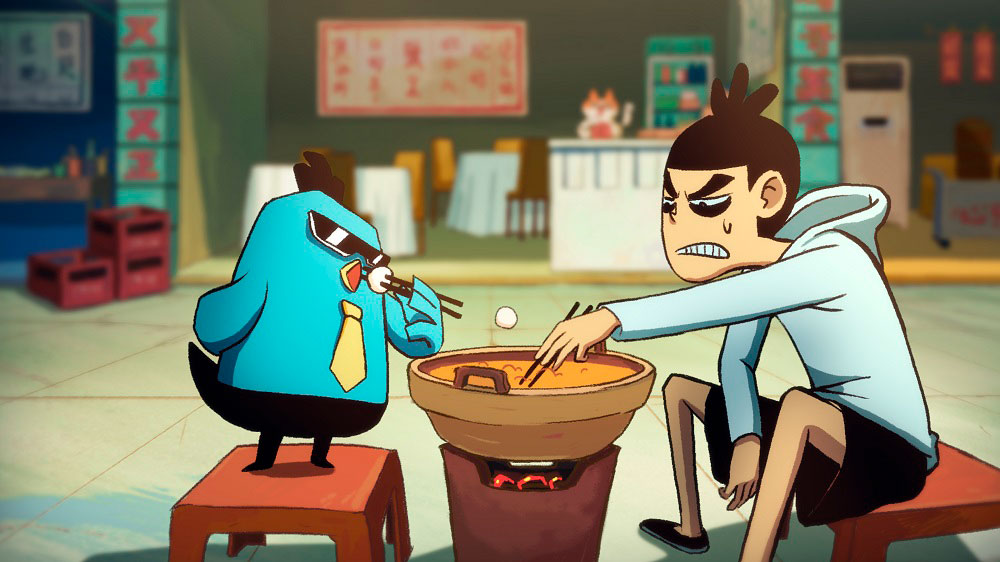 The streamer has taken global rights to 24×14-min episodes, except for China. Scissor Seven is produced by Beijing-based AHA Entertainment, and is distributed by Ankama through its Planet Nemo by Ankama catalogue for kids and family content.

Billed as a heart-warming series, Scissor Seven tells the stories of a ”low-priced” killer who possesses the power to disguise himself as everything and anything and is known to carry out assassinations at a very low cost with an old pair of old hairdresser scissors. However, hilarious accidents seem to always occur to Seven during his assassination attempts, who never ends up completing any of his missions.

Selected in Annecy in 2018, Scissor Seven is the only Chinese animation selected for the Official Competition of Annecy International Animation Film Festival in recent years.