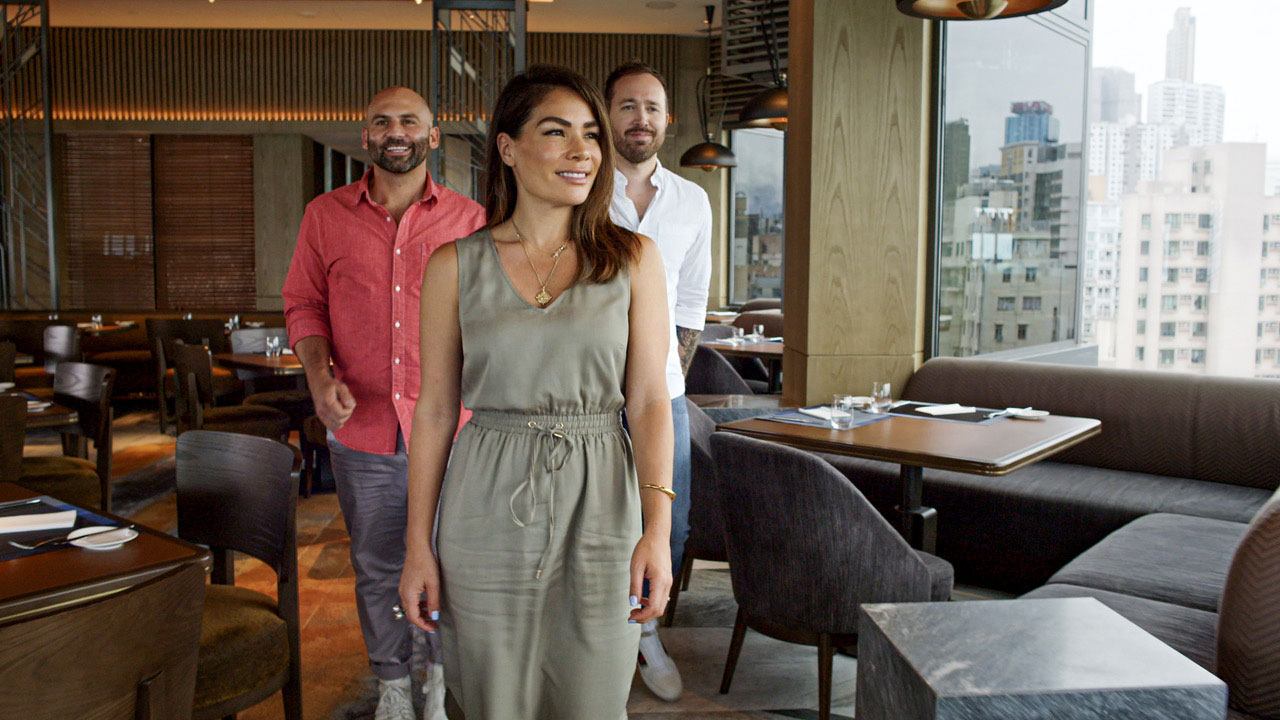 Restaurants On The Edge

Toronto-based Marblemedia, the producer of Netflix hit Blown Away, is travelling to Realscreen next week with a new development slate spearheaded by three factual series being pitched for pre-sale.

Two series have been created and developed in-house by Marblemedia, whose new series Restaurants on the Edge launches on Netflix on 28th February.

A third series has been created by Emmy award-winner Alex Rader, whose credits include Ice Road Truckers and The Amazing Race.

Women at War: Female Agents of the S.O.E. is an 8 x 60-min history series that examines the female leaders, saboteurs and assassins of Winston Churchill’s Special Operations Executive during World War Two. With a nod to the original Wonder Woman comic books, set during the war, each episode will focus on a different female spy and will tell her incredible story using propaganda-esque, comic book-style animation, in addition to archive material.

Close to a Killer (10 x 60-mins) is a true-crime series that explores stories of homicide cops that are forced to go undercover to catch a murderer. With access to selected cases, victims’ families and the investigators that went undercover themselves, variously as hitmen, punk rockers and Mensa members, the series will reveal shed light on just how far some cops will go to get their man – or woman.

Air Wreck Recon (10 x60-mins), created by Alex Rader and produced by Marblemedia, is a new “occu-doc” reality series that combines characters, real-life action, scenery and aviation and human interest stories. Adventure-seeking husband and wife team Kyle and Sara Cameron are pilots with their own business in Canada’s remote Yukon region. Flying with their pets, two dogs and cat, they seek and salvage airplane wrecks, often unearthing stories, solving mysteries and providing closure to family members of people that may have perished in wrecks decades before.

Matt Hornburg, Marblemedia’s co-CEO and executive producer, said: “Following the recent critical success of Blown Away and now the launch of Restaurants on the Edge on Netflix, we have continued our development of premium content for a global audience. Our development team works closely with Diane Rankin, SVP rights and executive producer at Distribution360, our distribution arm, capitalising on her and her team’s market intelligence and network of international buyers.”