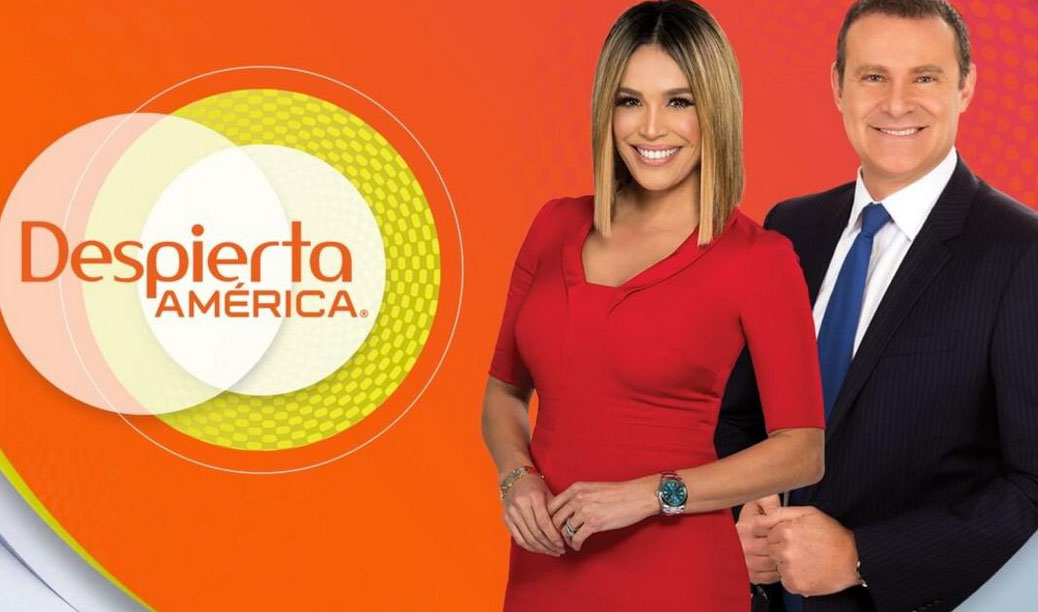 Hispanic media firms Univision and Televisa are teaming up to launch a Univision-branded linear television channel in the region in early 2020.

The network will be operated by Televisa, which will also handle distribution and ad sales. Univision and Televisa will collaborate on programming and marketing for the channel.

A Latin American version of the US Spanish-language broadcast network, the channel will feature productions from Univision Studios and Televisa.

Programming from Univision Studios will include morning show Despierta América (Wake Up America), entertainment magazine El Gordo y La Flaca (The Scoop and the Skinny) and news magazine Primer Impacto (Prime Impact).  Televisa content will include some of its popular novelas.

The move comes amid stiff competition for audiences from US competitor Telemundo and streaming service Netflix.

Televisa is also major investor in Univision, and the two companies have long partnered on programming.

“Through this new channel, millions of people in Latin America will be able to access premier content, through an authorised network, across the region,” said Fernando Muñiz, general director of Televisa Networks and Televisa Internacional. “

Glenn Dryfoos, EVP, business affairs and general counsel for Univision Networks, said: “We couldn’t be more excited to be introducing Univision to new audiences in these 17 countries that are closely connected through culture, history and family.”