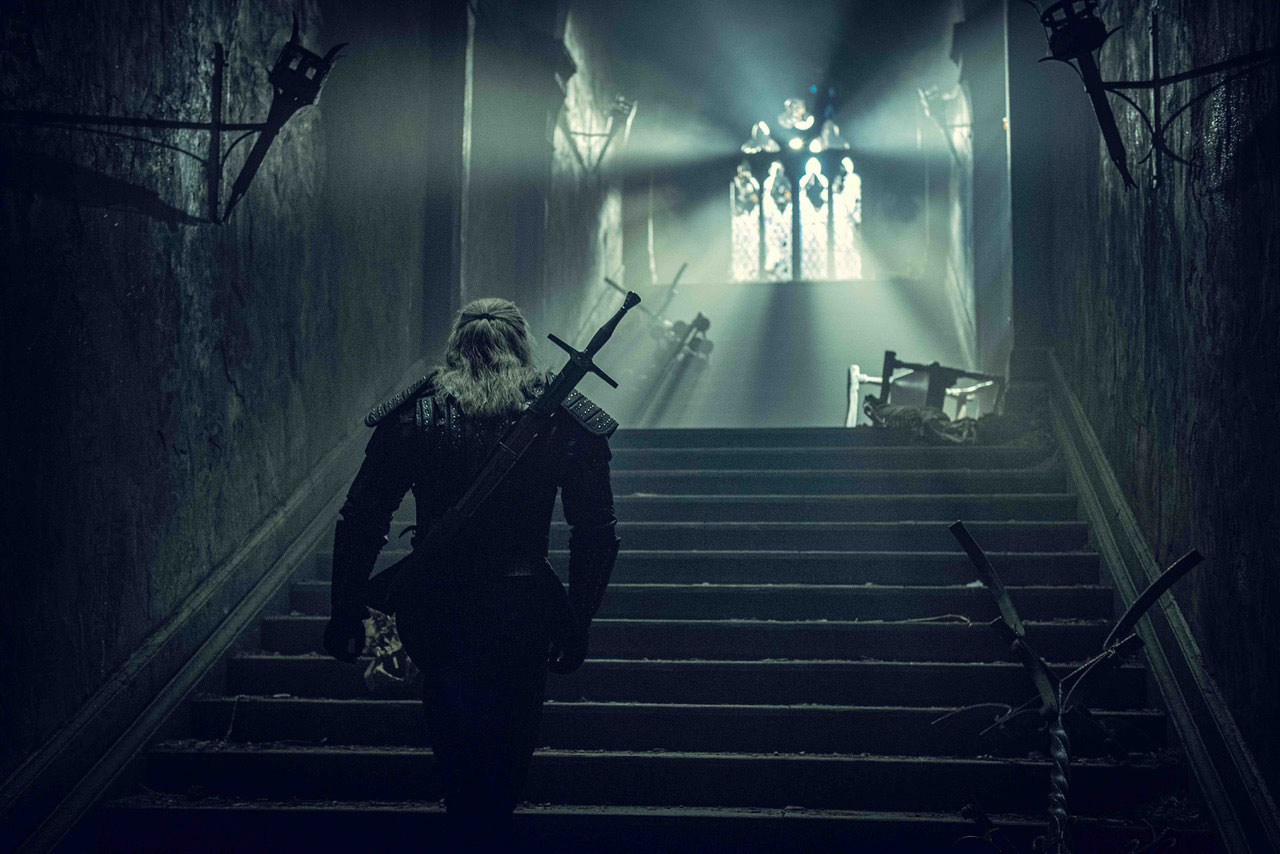 Netflix added 8.7 million subscribers in the final quarter of 2019, ending the year with more than 167 million customers globally.

However, the streaming firm said the emergence of new competitors and price changes had slowed its growth in the US, where it added just 420,000 subscribers – fewer than the 600,000 it had projected.

“Our low membership growth in [the U.S. and Canada] is probably due to our recent price changes and to US competitive launches,” the company said in its quarterly shareholder letter.

The final quarter of 2019 saw the launch of rival streaming services Disney+ and Apple TV+. Meanwhile, Netflix increased the cost of its standard plan in the US from $10.99 to $12.99.

Most of Netflix’s subscriber growth came from international markets, where it added 8.33 million paying customers. The company now has 61 million subscribers in the US and 106 million internationally.

Netflix cited the growing number of competitors in its letter to investors on Tuesday.

“We have a big head start in streaming and will work to build on that by focusing on the same thing we have focused on for the past 22 years – pleasing members. We believe if we do that well, Netflix will continue to prosper.”

The firm said it expected to add about 7 million subscribers in the upcoming quarter.

Netflix said its new fantasy series, The Witcher, was watched by 76 million households in the first month of its release, making it Netflix’s biggest series premiere to date.

That’s according to Netflix’s newly unveiled definition of “watched,” which it changed from “watched 70 percent of a single episode of a series” to anyone who “chose to watch and did watch for at least 2 minutes.”