HBO to spoof Royal family with animated series ‘The Prince’ 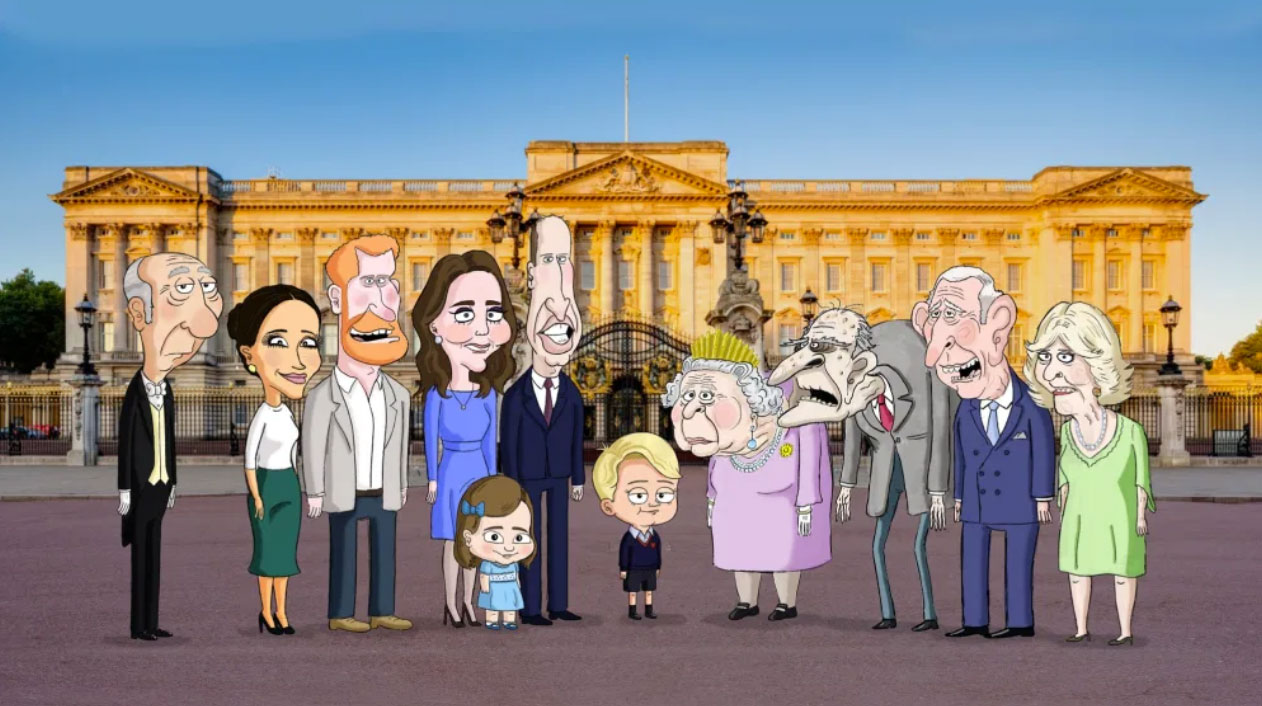 Written and executive produced by Janetti, the series will follow a six-year-old Prince George, voiced by Janetti.

The Prince is described as a biting, satirical look at the life of Prince George of Cambridge, the youngest heir to the British throne, as he navigates the trials and tribulations of being a royal child.

HBO Max tweeted about the series saying, “The Prince, which follows an animated Prince George spilling all that British Royal Tea.”

The Prince also features his parents the Duke and Duchess of Cambridge, his little sister Charlotte, his modern Aunt Meghan and Uncle Harry, as well as his great grandparents, The Queen and Prince Phillip.

“We’re so excited to bring the world Gary’s created on Instagram over to HBO Max, where our viewers can discover what his Instagram fans already know – that George can be hilarious, shocking, and surprisingly sweet,” said Sarah Aubrey, head of original content, HBO Max. “We can’t wait to see what Gary does with a bigger canvas to paint on than just a 1:1 square.”

“I’m thrilled to be working at HBO Max and bringing them yet another series about a family ruthlessly fighting for the throne,” said Janetti.