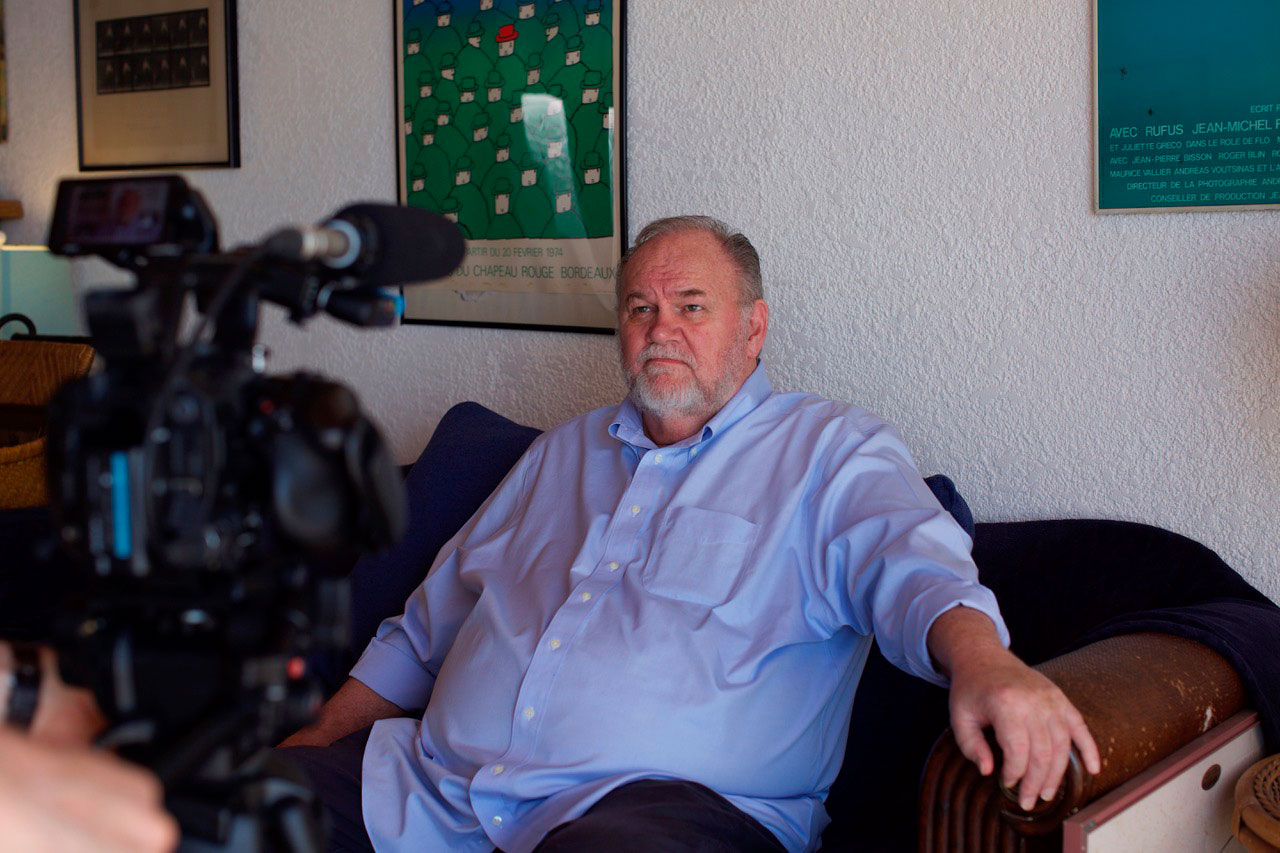 Banijay Rights has acquired the rights to Thomas Markle: My Story, a Channel 5 documentary featuring an exclusive interview with Meghan Markle’s father.

Banijay says the 90-minute documentary features an up-to-the-minute, first person insight into the one of the biggest international news stories this year, the decision by the Duke and Duchess of Sussex to step down from royal duties.

The just-inked deal sees Banijay Rights take international rights to Thomas Markle: My Story from Alaska TV for Channel 5, excluding US and Canada.

Commissioned by Daniel Pearl (Leaving Neverland) and executive produced by Paul Sommers, the one-off special airs on Channel 5 in the UK today (22 January).

Banijay says the documentary sees Thomas Markle tell his side of the story for the first time.

“With first person testimony and his never-before-seen archive of stills and videos of Meghan, he will reveal his version of events which led him to be the grandfather of a boy he has never met but is seventh in line to be King of the United Kingdom. “

Andreas Lemos, commercial director, factual at Banijay Rights, comments: “Set to be one of the most headline making feature documentaries of the year, this is first and foremost a stunning and poignant film from a father to his daughter, as she and her husband step down from royal duties, offering a unique insight into the decision that shocked the world.”

In extracts of the documentary released by Channel 5 this week, Markle gives his perspective on his rift with his daughter and apologises for missing Meghan and Harry’s wedding.

He also said that the portrayal of him in the media had been unfair and that he decided to make the documentary “because I want everyone to know that I’m not all the trashy things that are being said about me”.