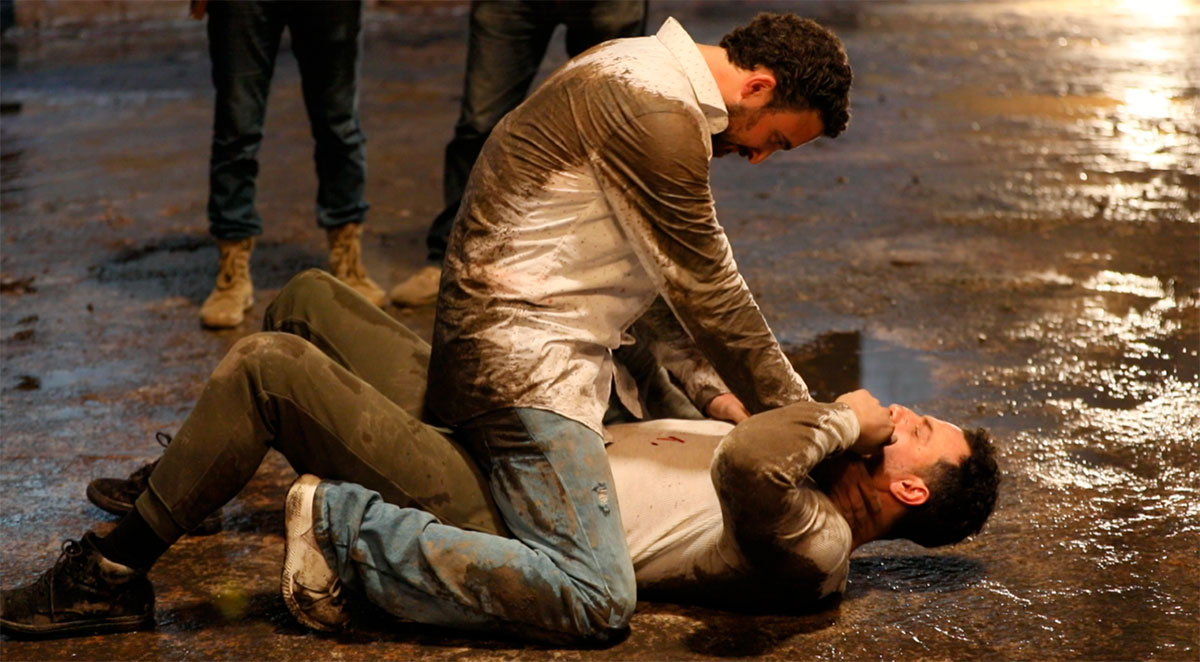 An Arabic version of a crime thriller created by acclaimed British writer Tony Jordan is to launch in the first quarter of 2020.

MBC Studios are global distributors for the 10×1 hour series.

Originally produced in Serbia in 2018 by Adrenalin as Besa, the crime thriller series format was created by Jordan, whose credits include Hustle, Life on Mars and Dickensian.

Blood Oath was shot in Lebanon, Greece and Cyprus.

Adapted for Arabic audiences from the original plot, and co-written and adapted by Tony Jordan, Blood Oath tells of the struggle of a small businessman who falls foul of an organised crime mafia and, fearing for his family, is forced to work for them.

Safa Aburizik,  director of content at MBC studios, said: “The storylines in Blood Oath are precisely adapted for local audiences, but also work for international markets/”

Tea Korolija, managing director of Adrenalin, producers of Besa, the original series, added: “Having experienced tremendous success in the local market, Besa is the first Serbian series to be sold and adapted as a format. Adrenalin is currently preparing for a second season which we believe will be even more successful.“

MBC Studios recently launched Beirut Bride, a long-running love story drama series based on the Turkish format Bride of Istanbul; it is currently running on the Shahid platform.

Pete Smith, CEO of MBC Studios, initiated the development of locally produced drama in 2018 – these include Beirut Bride and Blood Oath, with more projects slated for