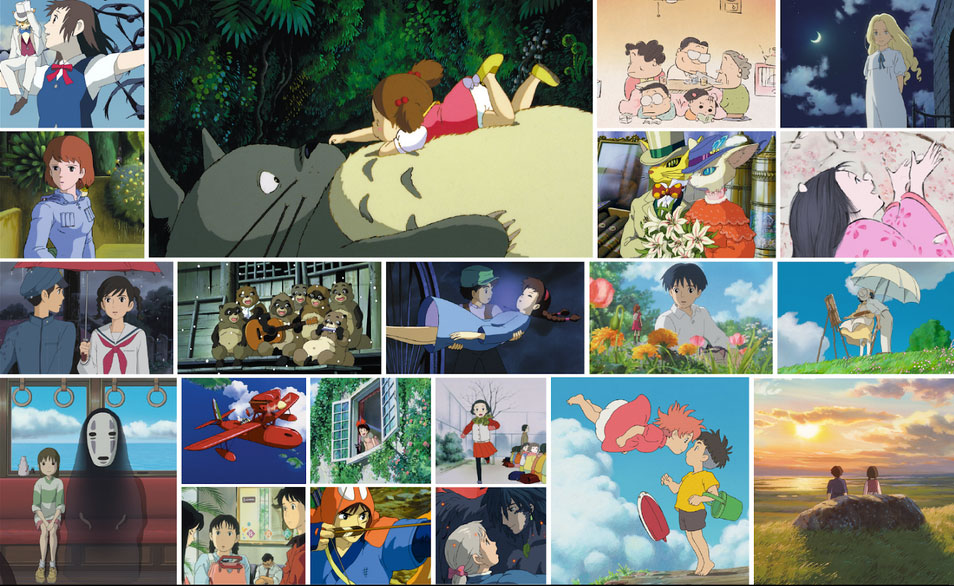 Netflix has licenced 21 films from acclaimed arthouse Japanese animation producer Studio Ghibli as part of an effort by the SVOD to bolster its library of animated films.

The films have been acquired via Studio Ghibli’s distribution partner Wild Bunch International, and will be made available on the service globally, excluding US, Canada, and Japan.

The deal comes as Netflix’s supply of animation from major US studios has become constrained because of the launch of their own streaming services.

For the first time ever, the catalogue of Studio Ghibli films will be subtitled in 28 languages, and dubbed in up to 20 languages.

The films include Academy Award-winner Spirited Away, Princess Mononoke, Arrietty, Kiki’s Delivery Service, My Neighbor Totoro, and The Tale of The Princess Kaguya.

Producer Toshio Suzuki at Studio Ghibli said, “In this day and age, there are various great ways a film can reach audiences. We’ve listened to our fans and have made the definitive decision to stream our film catalogue. We hope people around the world will discover the world of Studio Ghibli through this experience”.

Aram Yacoubian, director of original animation at Netflix, said: “Studio Ghibli’s animated films are legendary and have enthralled fans around the world for over 35 years. We’re excited to make them available in more languages across Latin America, Europe, Africa and Asia – so that more people can enjoy this whimsical and wonderful world of animation.”