Show of the week: Secrets Of The Solar System 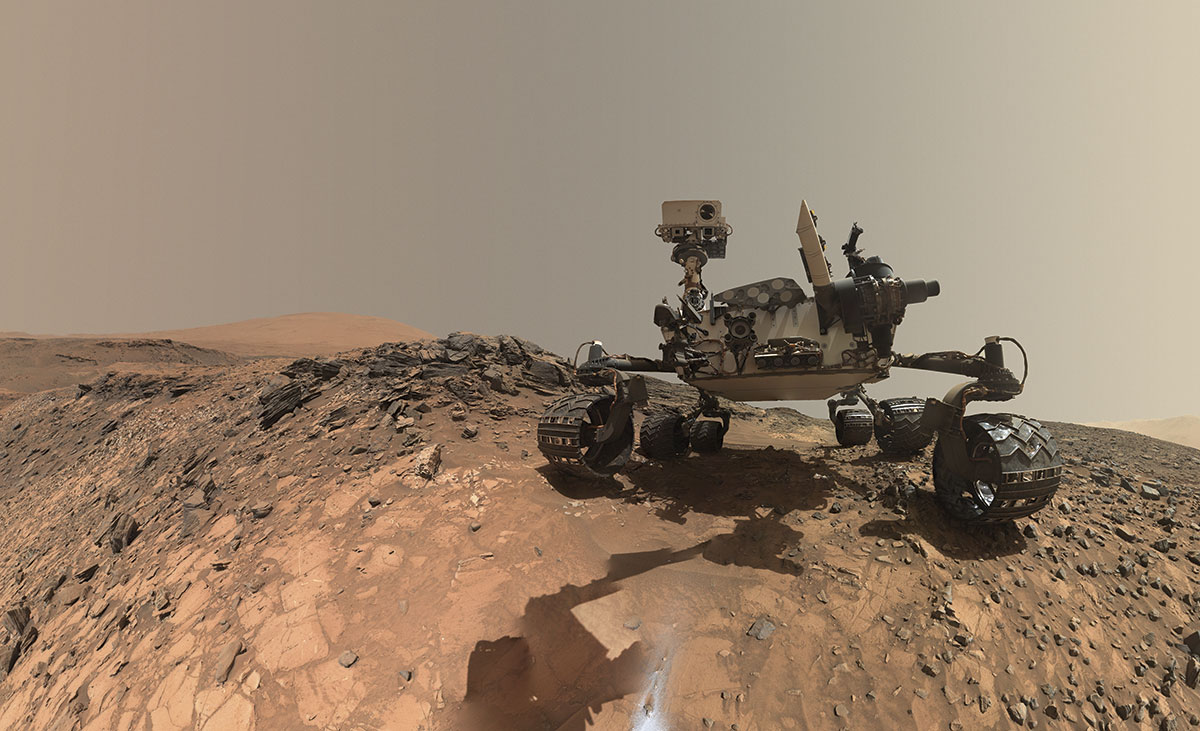 This show marks the third commission for UK production outfit Bigger Bang from US factual-focused streamer CuriosityStream, building on its previous series that include Stephen Hawking’s Favorite Places.

This latest 8 x 60 minute series features Allan Stern, leader of NASA’s Pluto mission, and provides an in-depth exploration of the Solar System. The HD series starts with a tour of all the planets, before episodes focus on the Sun, Venus, Mars, Jupiter and Saturn, as well as the Asteroid Belt, Pluto and the outer planets.

The show will also offer “unparalleled access to the world’s space agencies, their data, images and personnel,” according to Fremantle, which is selling the series globally, “building into the ultimate guide to the sun, the planets, the moons, the asteroids and more.” Iain Riddick, founder of Bigger Bang, is exec producing along with Ben Bowie

“Secrets Of The Solar System is the remarkable story of the world beyond us, told by the amazing people who sent missions there,” says Riddick,  joint MD and creative director at Bigger Bang.

“Organised as a grand geographical travelogue, it covers the greatest set of journeys ever taken, spanning hundreds of millions of kilometers and building into the ultimate guide. This isn’t just a stunningly beautiful science series, it tells the lesser-known stories of the incredible sacrifices that were made to bring this information back to Earth for all humanity.”