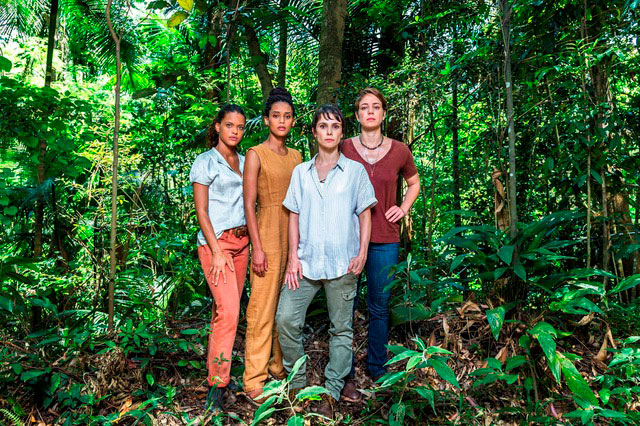 Brazilian streaming service Globoplay is to launch in the US this month, marking the start of a planned international expansion.

The OTT service originally launched with a fremium business model in Brazil in 2015, and has about 22 million users per month.

“The arrival of Globoplay in the American market is an important step for our expansion and digital view, focused on the direct relationship with the consumer. It is a step that will enrich even more the experience of the audience that follows Globo for twenty years in the country”, said Raphael Corrêa Netto, director of international business at Globo.

Globoplay will be available in the US via App Store, Google Play, on Samsung TVs and through Android TV, Apple TV 4K or Chromecast.