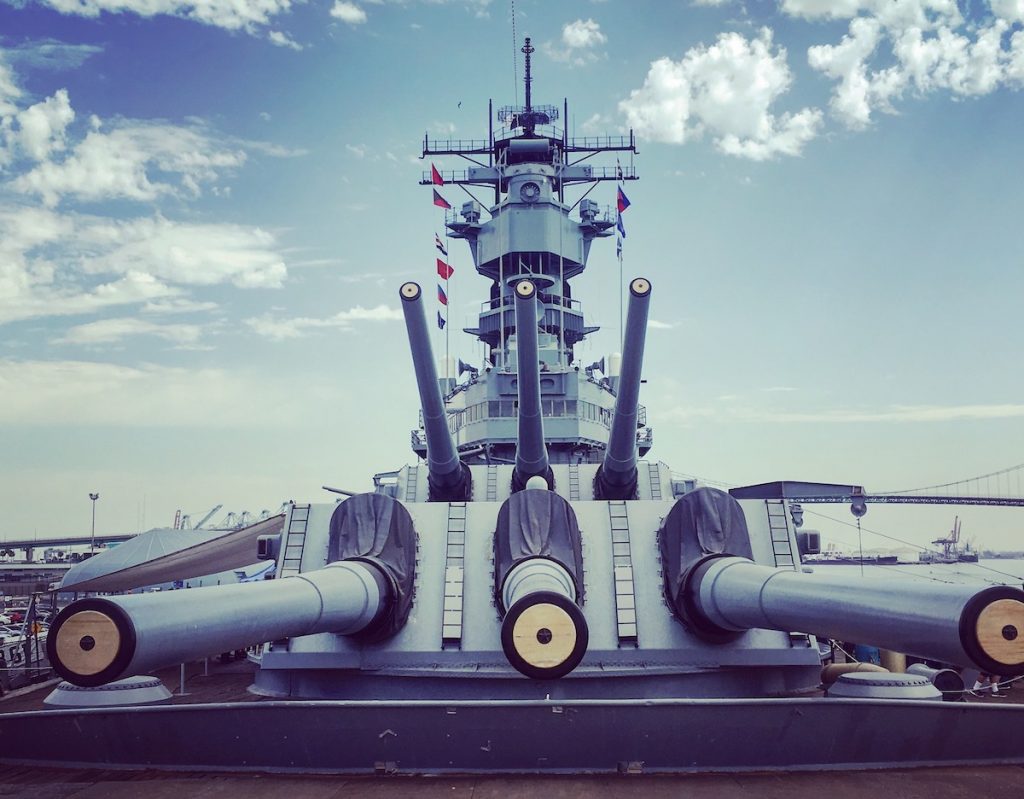 Woodcut has already started filming the new season, which consists of 8 x 60 minute episodes, with the show set to air on the Smithsonian Channel later this summer. Season Two is distributed internationally by TCB. 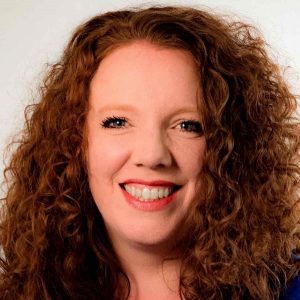 The show is part of the Combat franchise – which includes Combat Trains and Combat Machines – and explores some of the most influential military sea vessels ever made, as well as the strategic roles they played. Interviews with prominent historians, re-enactments, unique archive footage and 3D graphics all feature.

“Combat Ships is a terrific blend of military history, maritime engineering and great story telling,” said David Royle, chief programming officer at Smithsonian Channel. “We are delighted to be working again with Woodcut – they have a real flair for creating the type of well-paced, visually rich, factual entertainment that our audiences crave on both sides of the Atlantic.”

Kate Beal, CEO at Woodcut, added: “Our franchise has grown exponentially as demand for premium military history series never seems to wane. TCB have been a great partner, and the Smithsonian Channel marks a new prestigious platform to premiere this latest instalment of Combat Ships which shines the light on some of the most magnificent seafaring vessels used in warfare throughout history.”

“The Combat franchise is right in the sweet spot for TCB and with long-time partners Woodcut and Smithsonian Channel at the helm for the most ambitious iteration so far, this is an exciting project to be involved with. We’re adding ships to the ever-present need for planes, trains and automobiles series,” said Jimmy Humphrey, head of acquisitions at TCB. 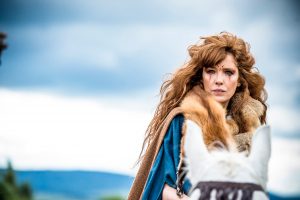 The show, which will air on Sky Atlantic and streaming service Now TV, was created by writer Jez Butterworth, Tom Butterworth and James Richardson.

It is produced by Vertigo Films in association with Neal Street Productions and explores faith systems, torn-apart families, mystic men and powerful women living in the UK following the Roman invasion. International distribution is being led by NBCUniversal Global Distribution.

Cameron Roach, director of drama at Sky Studios, said: “We are incredibly proud to be able to continue to grow the Britannia franchise bringing Jez and the team’s unique and distinctive vision to life for a third series.” 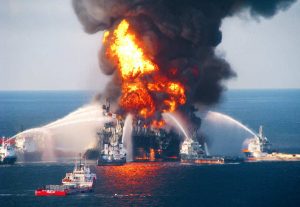 DR in Denmark and Discovery in the UK and Ireland have picked up factual entertainment series Disasters Engineered (aka Deadly Engineering) from distributor DCD Rights.

The 10 x 60 minute series is produced by SWR Media, Intermission Film and DCD Rights in association with Dash Pictures for Discovery UK.

The deals were struck ahead of NATPE Miami next week, where DCD is debuting non-scripted titles including The Lady Killers (10 x 60 minutes) from FirstLookTV and shows from Forces TV Productions, such as The Real Prince Philip: A Royal Officer.

The Hungarian show returned to local audiences in 2017 after a 13-year hiatus, with RTL securing a new multi-season agreement with Banijay.