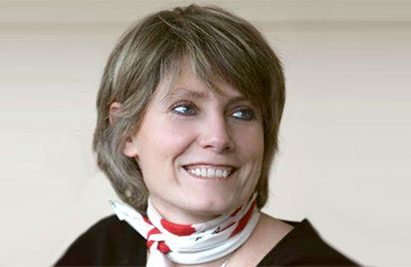 Cazaux took up the position at ESG’s French division in 2017, after the group’s subsidiaries in the country finally combined forces almost three years after Endemol and Shine completed their own merger.

She will become COO at Mediawan, which was launched more than three years ago by Pierre-Antoine Capton, Xavier Niel and Matthieu Pigasse.

It has since been on an acquisition spree, buying companies including Groupe AB, Apocalypse producer CC&C, the French TV business of EuropaCorp and drama producer Makever. 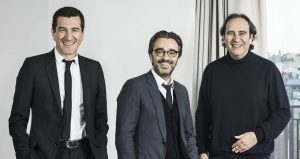 Cazaux worked as an advisor at Arthur Andersen for more than a decade, with clients including France Télévisions, Canal+ and M6, before joining the latter as head of organisation and human resources in 2002.

She was appointed COO at Endemol France in 2013, taking on the same role for Endemol Shine France, which is now in the process of being acquired by Banijay Group.

“Since its creation in 2017, the Mediawan Group has grown significantly and brought together the best talents to become a major player in production and a leader in the European animation and drama market,” said Capton, chairman of the Mediawan board.

“This year, the faster pace of our international expansion means we need to reinforce our management team. The arrival of Delphine Cazaux, bringing her great experience of the media sector and of operational organisation, will give us additional momentum. Together, we will support our people in the roll-out of our strategy.”