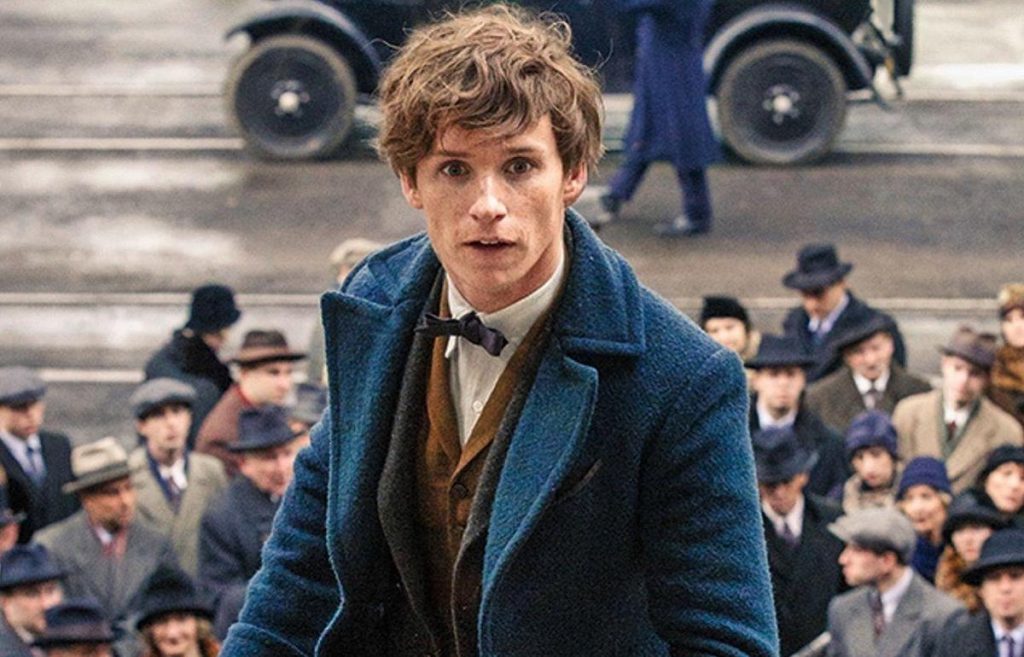 BBC One has partnered with Warner Bros., London’s Natural History Museum and Stephen Fry on a documentary that will explore the origins and stories of mythical creatures featured in J.K. Rowling’s book Fantastic Beasts.

The 1 x 60 minute show, commissioned by BBC director of content Charlotte Moore, will explore creatures from Rowling’s book, which was turned into a feature film by Warner Bros. in 2016. 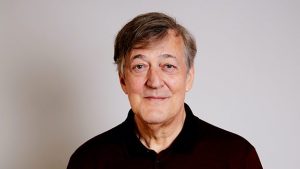 The special will delve into the world of birds of paradise, 11,000 year-old woolly rhinos and giant squid, revealing the stories and surprising science behind specimens in the Natural History Museum. It will also draw parallels between the real world and the fabulous worlds of mythology and literature.

Moore said: “The BBC is world-renowned for its amazing natural history programming and it is a delight to bring the natural world and Wizarding World together on BBC One.”

Gunton added: “This incredible partnership between three of the UK’s leading institutions will bring an astonishing array of creatures to our screens. We are thrilled to be working with these talented partners to bring natural history content to a wider young audience.”

The documentary will also feature the Natural History Museum’s exhibition, titled Fantastic Beasts: The Wonder Of Nature, which is set to open this Spring and uses film, TV, literature and science to reveal secrets behind the legendary beasts.

Josh Berger, president & managing director of Warner Bros. Entertainment UK and president of Harry Potter Global Franchise Development, said: “It is hugely exciting to be working with the Natural History Museum and the BBC Natural History Unit, such iconic British institutions, on a project which has such a great purpose at its heart. I hope both fans of the wizarding world and the natural world will enjoy the exhibition and documentary immensely.”