Show of the week: Inside Missguided 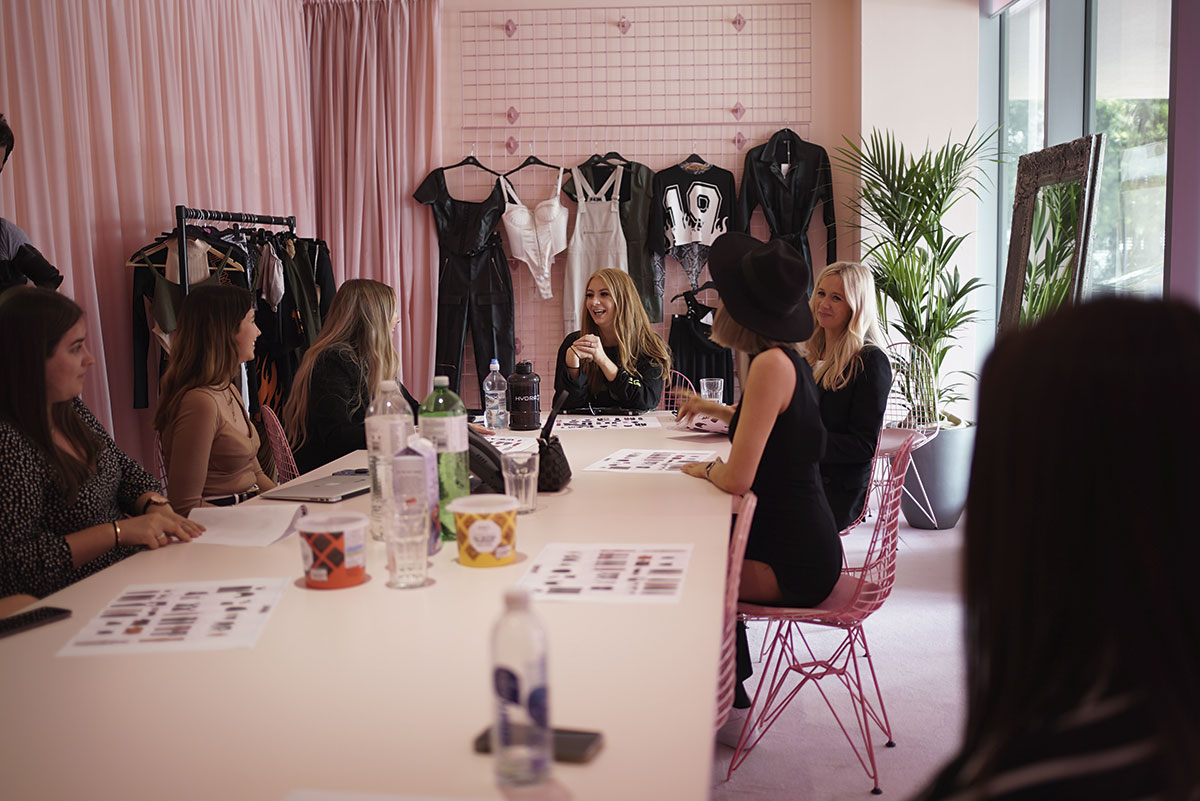 This four-part docuseries taps into the trend of fast fashion and the highs and lows of operating in the clothing business.

It revolves around the Missguided brand, which grew rapidly over eight years into a major player in the UK fashion world, turning over more than £200m ($260m) a year. The 4 x 60 minute show picks up with the company after it lost a whopping £46m ($60m) in 2018, with Nitin Passi, the company’s CEO and founder, intent on making what appears an unlikely comeback.

The series tracks Passi and his predominantly all-female workforce as they embark on a new strategy to return the brand to profitability, which sees it collaborating with A-list influencers on fashion lines, shooting bikini models in sub-zero temperatures on the icy mountains of Innsbruck and cruising around London in a bright pink Rolls Royce with TV royalty for ‘Insta likes’.

The show also explores the ramifications of fast fashion, one of the UK’s fastest growing and most profitable industries, and delves into how the company is looking to address the way it operates globally amidst the everchanging and increasingly ethically focused clothing industry.

“I am thrilled Inside Missguided will be the first series of its kind to go behind the curtain of fast fashion,” says Marisa Clifford, CEO at Pulse Films, who adds that the show will “give audiences a uniquely rare insight into a company that has not only changed the face of fashion but is influencing culture – both on and offline.”

It also marks another addition to the increasing number of behind-the-scenes docuseries, with Pulse cameras given unprecedented access to Missguided’s headquarters and the party atmosphere encouraged by Passi.

The series also taps into the story of the working lives of young, ambitious women, with 80% of the company’s 300-strong workforce being female, with an average age of just 26. Cameras capture the everyday challenges that come with launching 100 new products each week, while viewers can expect all manner of emotions as the Missguided team look to juggle responsibilities to drive the brand forward.

Distributor: Hat Trick International
Producer: Pulse Films
Broadcaster: Channel 4
Logline: An exploration of a business operating in one of the UK’s fastest growing and most profitable industries: fast fashion