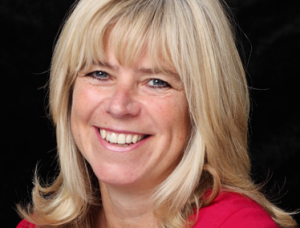 UK-based Parade Media has appointed former Keo Films CEO Debbie Manners to its board of directors.

Manners spent almost two decades at the BBC working across commercial and business divisions, and was also chief operating officer at BBC Studios.

Manners is also director at investment outfit Station 12, the entertainment and sports-focused firm that holds a stake in Parade, which was set up by former Shine exec Matthew Ashcroft three years ago.

Ashcroft, CEO of Parade Media, said: “The depth and breadth of Debbie’s experience and reputation are second to none, and in the short time we have worked together it’s clear that we are a fantastic cultural fit and aligned in our objective to grow the business through key partnerships.”

Manners added: “Although there is undoubtedly tough competition in the market as the super indies get ever bigger, I believe Parade offers a highly pro-active and effective alternative for independent producers looking to maximise the international value of their IP.”