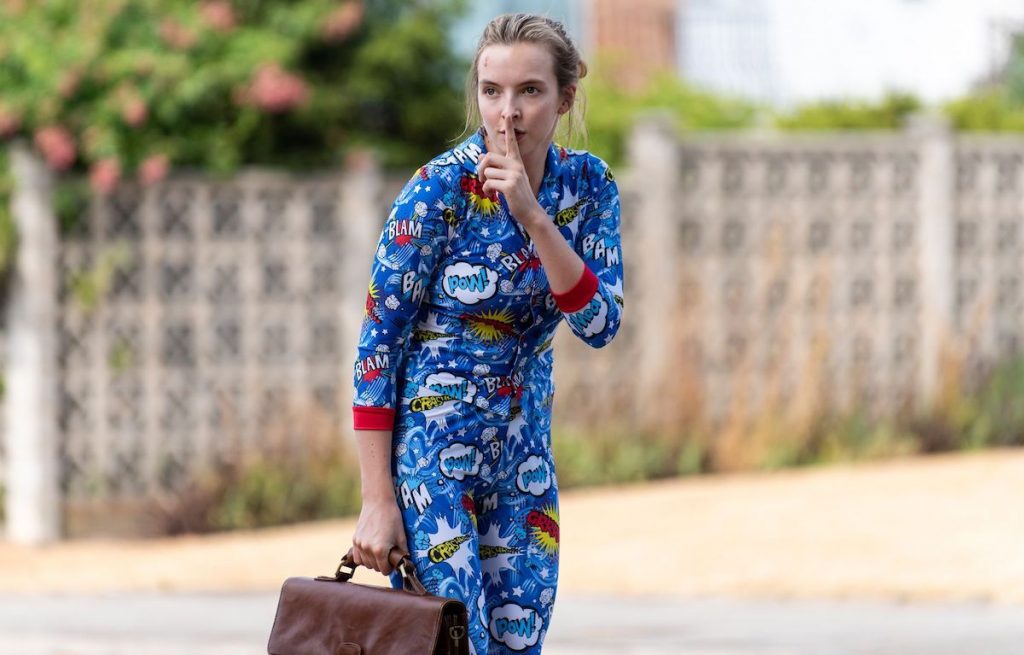 BBC America has renewed hit drama Killing Eve for a fourth season before its third run has started airing.

The cat-and-mouse thriller is from BBC Studios-backed Sid Gentle Films and revolves around Eve (Sandra Oh), an MI6 operative, and psychopath assassin Villanelle (Jodie Comer), who are bound by a mutual obsession. The show’s fourth run will again air on BBC America in the US and BBC One in the UK.

The show is sold by Endeavor Content and is based on the Codename Villanelle novellas by Luke Jennings, with the third season set to debut in the spring. It will be executive produced by Sally Woodward Gentle, Lee Morris, Phoebe Waller-Bridge, Gina Mingacci, Damon Thomas and Oh.

The lead writer for the upcoming fourth season has not yet been named but is set to be another female scribe. Season one lead writer Waller-Bridge handed over to Emerald Fennell (Promising Young Women) for season two, while British writer Suzanne Heathcote (Fear The Walking Dead) was onboard as lead writer and executive producer for season three.

Sarah Barnett, president, entertainment networks for AMC Networks, said: “How could we not have massive confidence in Killing Eve? It has won big in every major award show and is the highest growing show on US television for six years.