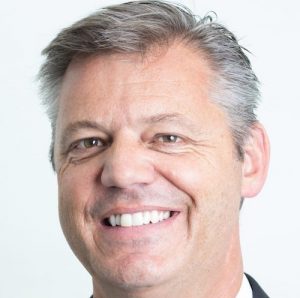 The proposed merger between Australia’s Seven West Media and regional broadcaster Prime Media Group has been blocked by shareholders.

Instead, Seven has taken a 14.9% stake without making a full takeover bid for Prime.

“While we’re disappointed with the outcome of today’s vote, we remain committed to Prime,” said Seven CEO James Warburton.

“As Prime itself has said, the business is under pressure to meet regional Australia’s needs and today’s outcome is an unfortunate result for them and their shareholders.

“We’ve taken a 14.9% stake in Prime today through the issue of 30 million SWM shares to provide stability for the business, to support regional Australia and regional news.”

Following the vote, in which 46% of shareholders voted in favour of the merger and 53% against, the chairman of Prime Media Group John Hartigan announced that he would be stepping down. Details of the proposed merger were initially reported in October.

Prime Media Group is a regional television broadcaster with a viewing area that covers northern and southern New South Wales, the Australian Capital Territory, Victoria, the Gold Coast area of south eastern Queensland and all of regional Western Australia.