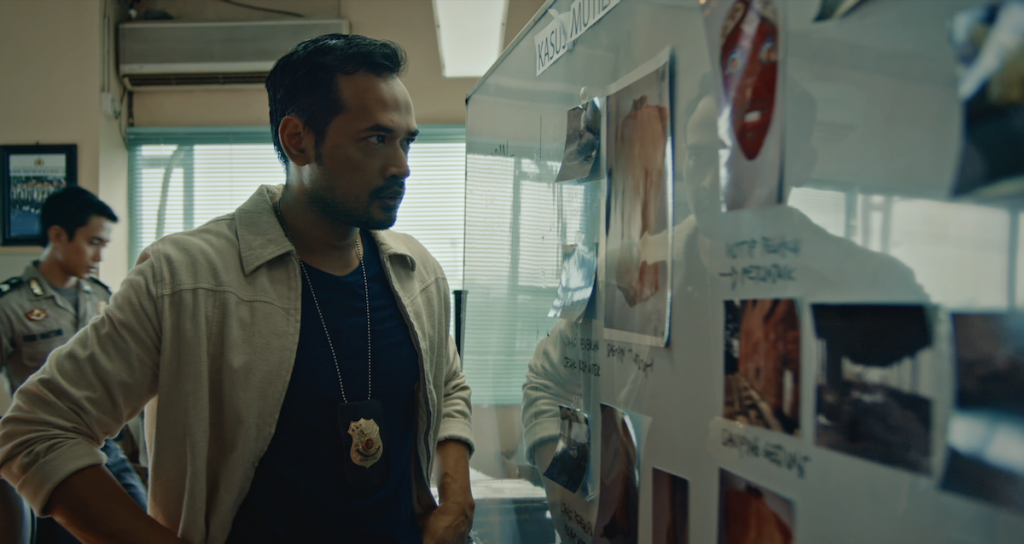 All3’s distribution arm will manage global sales of Hooq originals unless rights are retained by the streamer or other partners. The Singapore-based streamer’s originals slate stands at 63 productions across the region and the platform aims to have delivered 100 by the second quarter of 2020.

The deal covers series including Indonesian crime thriller Brata, which Hooq co-produced with PT Marawa Tiga Warna and Indonesian telecoms company Telkomsel. It stars Oka Antara as a detective with a photographic memory, a tragic past and unorthodox methods. A second season fully commissioned by Hooq is currently in production.

Also on the slate is Singapore-set dark comedy She’s A Terrorist & I Love Her, due to deliver in 2020. Created by Terence Chia and Haresh Tilani of comedy brand Ministry of Funny, the eight-part series follows a down-on-his-luck man who enters a sham marriage for a quick payout, only to find out his wife is an extremist.

Elsewhere, Sex Talks With Dr. Holmes is a 10 x 10 minute series of factual digital shorts plus a second 10 x 10 minute instalment delivering early next year from Ninjadog Studios in the Philippines, while Someone explores the relationships of Thais who live in a riverside community in Bangkok. The 8 x 10 minute omnibus series is from commercials director Wattanapong Wongwan.

Maartje Horchner, EVP of content at All3Media International, said: “Forming key collaborations with dynamic partners such as Hooq – which is actively investing in developing internationally appealing original projects – is a vital part of our ongoing growth strategy, not only in Asia but around the world.”

Jennifer Batty, chief content officer at Hooq, said that from January through November 2019, the majority of the streamer’s total playing minutes came from South East Asian content. “We are excited about the partnership with All3media International allowing us to bring our strong Hooq original productions from Asia to a global audience.”