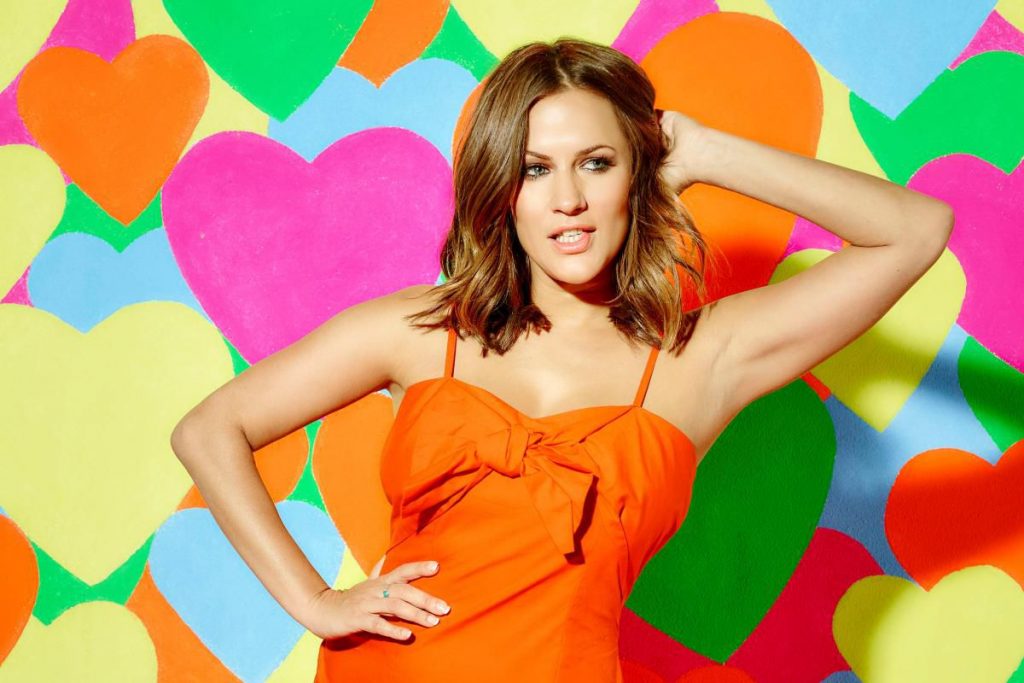 Love Island presenter Caroline Flack has stood down from the ITV show after being charged with assault by beating.

In a message on Instagram, the star said: “In order not to detract attention from the upcoming series I feel the best thing I can do is to stand down for series six.”

Police were called to the 40-year-old’s home in London last week, where she lives with her partner, tennis player Lewis Burton. She was bailed and will appear before magistrates on Monday.

In her Instagram statement, Flack said there had been a “significant number of media reports and allegations in regards to my personal life”.

She added: “While matters were not as have been reported, I am committed to co-operating with the appropriate authorities and I can’t comment further on these matters until the legal process is over.”

Winter Love Island – the first series of the programme not to be held over the summer – begins on ITV2 on 12 January. The show has become a key fixture for commercial broadcaster ITV and was extended to run twice a year during the summer.

Flack added: “Love Island has been my world for the last five years, it’s the best show on telly… I want to wish the incredible team working on the show a fantastic series in Cape Town.”

In a statement, ITV said: “ITV has a long-standing relationship with Caroline and we understand and accept her decision.

“We will remain in contact with her over the coming months about future series of Love Island.”