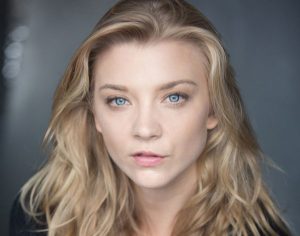 Actress and writer Natalie Dormer has launched a new London-based production company in partnership with Fremantle.

Dog Rose Productions will work across genres to explore themes “that transcend cultures and unite us as humans,” according to Fremantle, which struck a first-look deal with the Game Of Thrones star last year.

Fremantle will co-develop and distribute projects out of the partnership, building on existing IP with Dormer that include Vivling, an event drama based on the life of British actress Vivien Leigh.

Dormer said: “This is a barely known story, a thrilling story; an important story ready to be told by such a passionate voice as Morgan’s.”

Malcolm added: “It’s important to me, as a writer, to tell stories that have been ignored and to shine a light on perspectives that we have lacked for so long. Spitfire Sisters is all about reframing the classic wartime genre and giving the many women, who were so important to the war effort, a chance to speak and quite literally fly.”

Dormer, who also recently starred in Foxtel/Amazon drama Picnic At Hanging Rock, will exec produce on the wartime drama, which has been co-developed by Dog Rose and Fremantle. Dog Rose’s Danielle Glaze-Adams will act as development executive on the project.