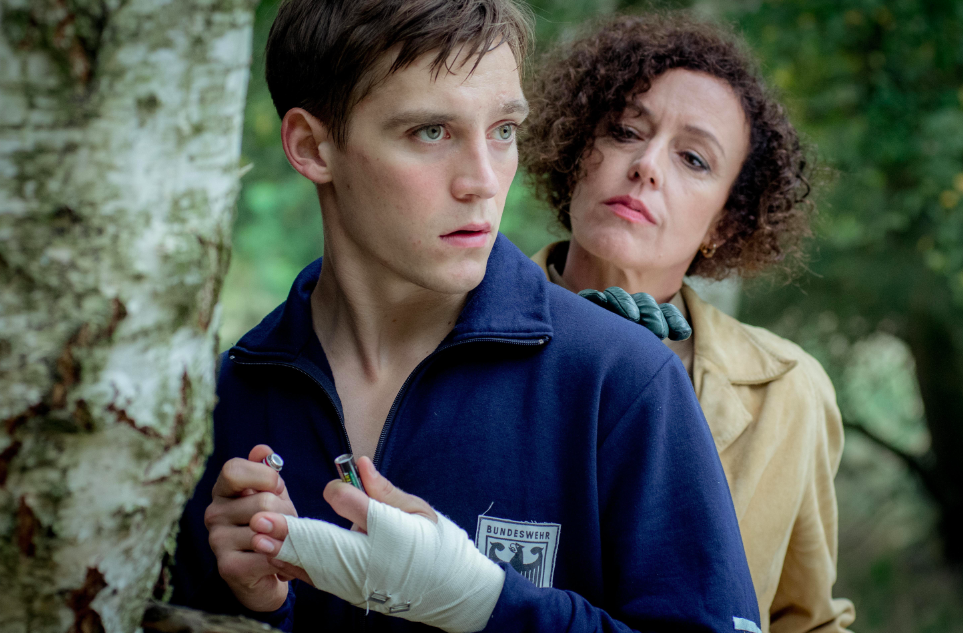 German broadcaster RTL is merging its linear and streaming divisions for scripted content, with the company’s head of fiction Philipp Steffens set to leave as a result.

Steffens has led RTL’s fiction team since 2014 and has been behind shows including Deutschland ’83, The Teacher and Alarm For Cobra 11. His next move is not yet known but RTL said he was leaving the company to return to production. 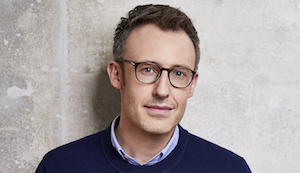 From next year, the new-look programming team will be headed up by Frauke Neeb and Hauke Bartel, who will be jointly responsible for scripted output across all drama for RTL, including linear channels RTL and Vox as well as streamer TVNow.

Neeb has been behind shows including Der Club Der Roten Bänder, the local version of scripted format The Red Band Society, and has already worked closely with Hauke Bartel in distribution. She moved to Vox as a drama exec in January 2018.

Bartel has been head of fiction at Vox since 2017 with credits on series such as Das Wichtigste Im Leben and Rampensau. The duo will both oversee the programming team, which is responsible for the development and production of in-house series and films, as well as US drama.

They will report to RTL managing director Jörg Graf and Vox managing director Sascha Schwingel, who work with Henning Tewes on the company’s strategic programme development. Tewes was appointed COO of programme affairs & multichannel at RTL earlier this year, overseeing all content on TVNow.

Schwingel said: “Mediengruppe RTL is not exclusively broadcasting or streaming – we are both, highlighted by the reorganisation of our fiction department. We want the strongest stories and the best talent of Germany on all our platforms. For this reason, the entire group should in the future have access to the wealth of experience and creative know-how of our respective expert teams.”

Jörg Graf, RTL CEO, said: “I especially thank Philipp for setting up a strong RTL network of creatives in front of and behind the camera. He has successfully laid the foundation for a new, trusting work with talents and producers. We will continue on this path together with RTL, VOX and TVNow.”

Steffens added: “The last five years at RTL have been exciting, fascinating and characterized by great team spirit and a common will to succeed. Together, my editorial team and I have developed big ideas and tackled ambitious challenges. I am most grateful to my colleagues and team for their trust, cohesiveness and dedication.

“With the reorganisation, the timing is right for my next big adventure. It has always been important to promote new talent in front of and behind the camera, I‘m looking forward to work more closely with creatives in the near future.”