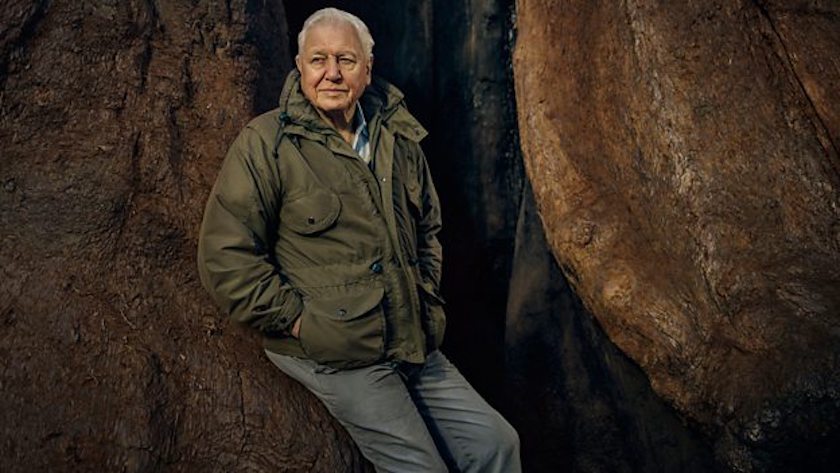 Green Planet was first revealed in February and will debut on BBC One in the UK and PBS in the US in 2021. It is being produced by BBC Studios’ Natural History Unit and will explore the inter-connected world of plants, unearthing remarkable new behaviours and emotional stories.

The series is being shot in locations including the US, Costa Rica, Croatia and northern Europe, with viewers transported from deserts and mountains to rainforests and frozen expanses to uncover new stories about plants.

It will feature new developments in robotics, moving time-lapse shots, super-detail thermal cameras, deep focus ‘frame-stacking’ and ultra-high-speed techniques throughout the series, which is sold by BBCS globally.

ZDF in Germany and The Open University are attached as co-pro partners, while broadcasters including Nine Network in Australia have already picked up the show.

Executive producer is Mike Gunton, with the show commissioned by Charlotte Moore, director of BBC content. For PBS, the series is overseen by Bill Gardner, VP of programming and development.