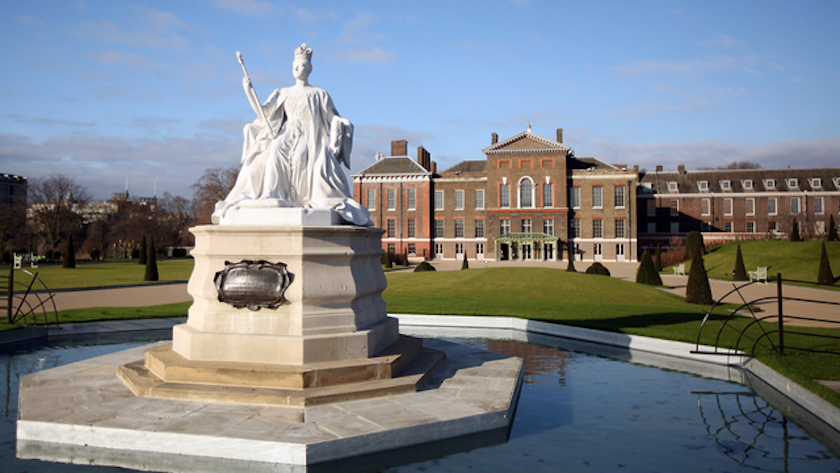 The arrangement will see 300 hours of C5 shows becoming available to subscribers, with content accessible via the Sky Box Sets service and to those holding an entertainment pass for Sky’s OTT service Now TV.

The box-sets include royal documentaries such as Meghan And Harry: In their Own Words and Inside Kensington Palace, as well as C5 documentaries GPs Behind Closed Door and Paddington Station 24/7.

Ben Frow, director of programmes at Viacom International Media Networks UK, said: “At Channel 5 we invest heavily in first-rate British content and this distribution partnership adds to the ways that viewers can access a range of our best programmes on-demand, and also boosts the breadth of Viacom content available to Sky and Now TV customers.”

Sky expanded its content deal with fellow UK broadcaster Channel 4 in September and agreed a similar arrangement with the BBC in November. 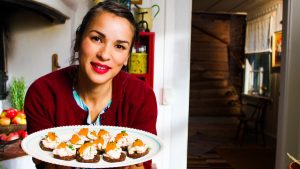 AMC Networks International (AMCNI) Central Europe and has picked up more than 60 hours of factual content from UK-based distributor DRG.

DRG has also concluded a pan-regional deal with Viasat World for two seasons of The Yorkshire Vet and Life On The Line Australia.

Elsewhere, Estonian TV has picked up the ninth season of drama Doc Martin as well as miniseries Manhunt, while Media Vivantis Zrt in Hungary has added motherhood dramedy Melk and both seasons of Black Widows to its slate.

Other deals include HRT in Croatia acquiring David Jason’s Secret Service and Czech Republic broadcaster Prima TV taking an unscripted package of shows such as The Yorkshire Vet and Baby Animals Around the World.

Homemade Unfiltered is designed to allow viewers to cook in real time alongside Curry, who has authored numerous recipe books.

The six-episode show, which rolls out via Curry’s social media accounts throughout December, feature the chef’s take on recipes including that use Unilever brands.

“So, together with Ayesha, we developed a format that not only delivers on that desire, but takes it one step further: viewers feel like they’re actually there, at home with Ayesha, cooking right alongside her.”