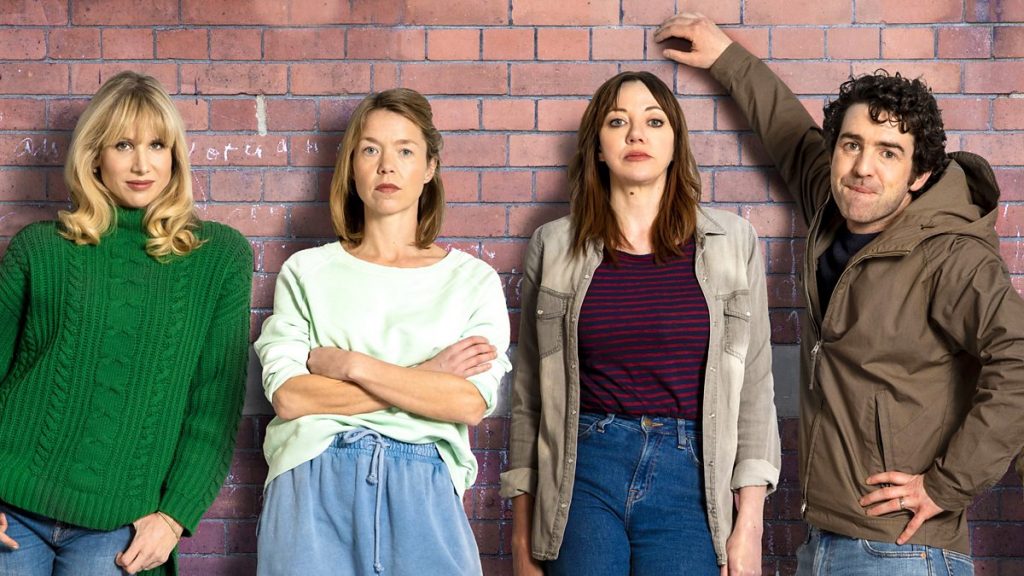 The pact covers overhead and development funding and a first-look distribution agreement, and will see the business expand its UK scripted team to develop global-facing drama. NBCUniversal Global Distribution will handle international sales for co-developed projects.

Merman previously had a two-year first-look deal with Amazon Studios, signed in January 2018, as part of its deal with Horgan. That deal, which TBI understands expires this month, gave the studio first-look rights to Merman concepts that feature Horgan as well as the remake rights to Merman’s TV series.

The deal with Merman is Sky Studios’ latest production investment. In October, the business struck a multi-year development and distribution deal with Agatha Raisin producer [email protected] TV and Nordic prodco Sagafilm. Its first prodco investment was a minority stake in Wendy Darke’s True to Nature.

Under the leadership of co-founders Horgan and Clelia Mountford, Merman TV has won multiple awards including three BAFTAs, and numerous Emmy and RTS nominations, since its creation in 2014.

The outfit’s slate includes Frayed for Sky/ABC Australia, This Way Up for Hulu/Channel 4, There She Goes for BBC/Britbox and Motherland for BBC Two. Merman also has a number of projects for development at various US networks and platforms, including Shining Vale for Starz, Therapy Dog for Fox, Guru for Amazon and Delilah for HBO Max.

Gary Davey, CEO of Sky Studios, said: “When we launched Sky Studios we said we wanted to work with Europe’s top creatives, and that’s exactly what Sharon and Clelia are. Together, they have a unique ability to take a sideways look at the ordinary and make it outrageously funny while making you care deeply about their characters along the way. Let’s see what trouble we can cause together.”

Horgan and Mountford of Merman added: “We’re delighted to be given the opportunity to take our great relationship with Sky Studios to the next level, as they help us to share our stories worldwide. This partnership means not only do we get to make even more Merman comedy, but also realise our ambitions in the drama space. And we’re really excited about that.”

Earlier this week, Sky revealed that it is developing a 32-acre film and TV studio at North London’s Elstree, set to bring about more than 2,000 jobs and a £3bn ($3.8bn) production investment to the UK creative sector.