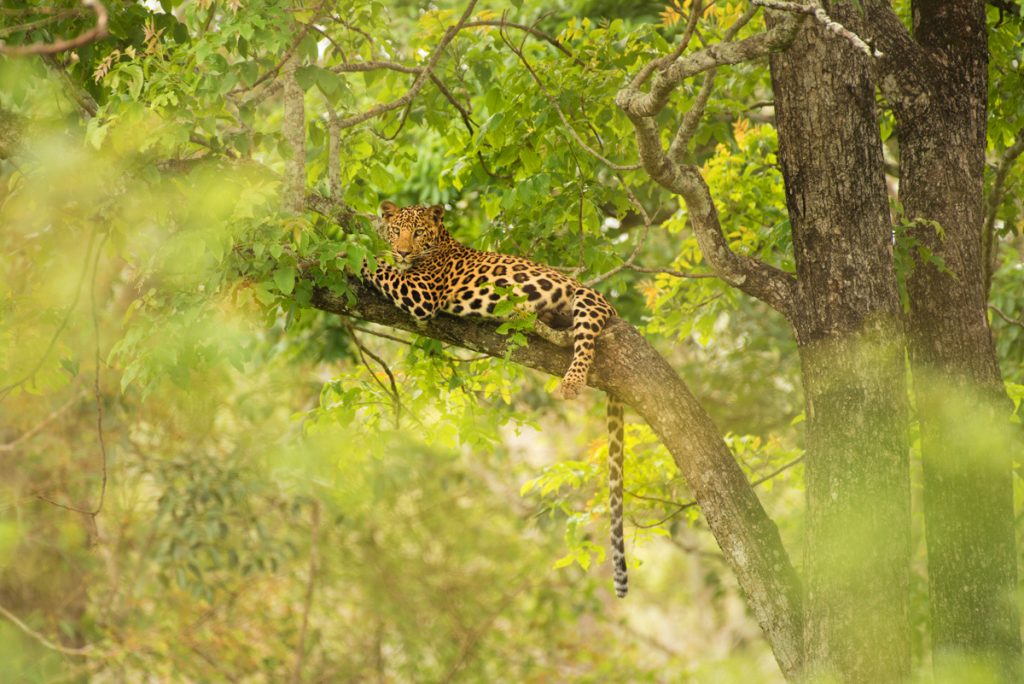 ITV Studios Global Entertainment has struck a raft of sales for the likes of drama Gold Digger and A Confession as well as natural history series India’s Wild Karnataka.

Package deals have been signed with True Visions in Thailand across drama, factual and entertainment, while FPT Telecom in Vietnam has acquired a host of drama series, and KT Corp in Korea has extended its scripted output deal.

Meanwhile dramas included in KT Corp’s extended deal include forthcoming drama Sticks and Stones, written by Mike Bartlett and produced by Tall Story Pictures; Pieges, the thriller from ITV Studios France, Capa Drama and BE-Films; and the contemporary version of one of Australia’s most iconic drama franchises, Seachange, from ITV Studios Australia and Every Cloud Productions.

Elsewhere, NBCU streamer Hayu in the Philippines has agreed a deal for seasons 1-2 of Love Island Australia, while Discovery India bought season three of Wild Planet Productions’s Biggest and Baddest, and Thairath TV in Thailand acquired factual shows such as Born To Be Wild and Too Cute! Pint Sized.

Finally, Korea’s EBS has picked up the latest instalments of Michael Apted’s ground-breaking documentaries 7 Up And Me and 63 Up, while OBS licensed hidden-camera comedy Tricked USA and nature series Life Cycles.

Augustus Dulgaro, EVP of APAC sales and distribution at ITV Studios Global Entertainment, said: “From gripping drama to stunning natural history, our catalogue offers something for everyone and we are delighted that viewers across Asia will be able to enjoy some of our biggest shows of the year.”